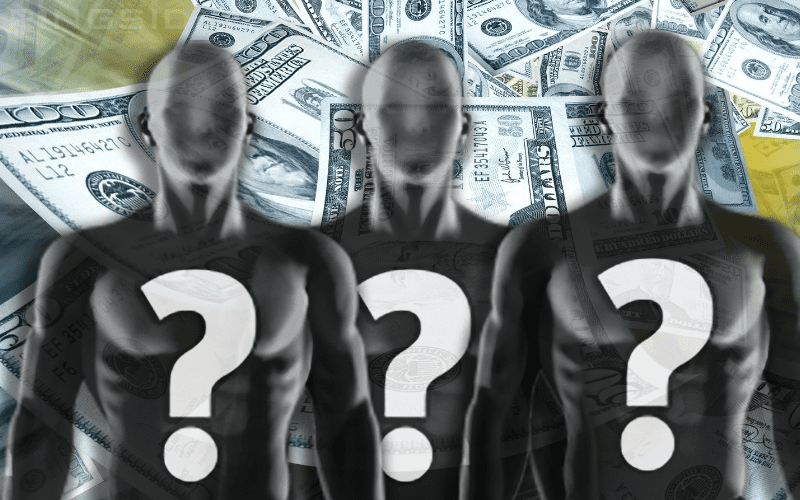 Selling merchandise is a very good way for a pro wrestler to make money. WWE Superstars have a company with their own official shop that sells merch for them.

There are a lot of WWE Superstars with merchandise on the store because WWE can essentially make as much as they want. However, two former Shield Brothers are heading up the pack.

Brad Shepard reported on Oh, You Didn’t Know that Seth Rollins and Roman Reigns are currently battling for the top spot as merchandise mover. In third place is Becky Lynch which still isn’t a terrible place to be in.

“Roman Reigns and Seth Rollins are currently jockeying for the top spot with Becky Lynch in the third spot. I was also told Kofi Kingston’s merchandise continues to do well.”

Merchandise generally means popularity which also falls in line with The Architect and The Big Dog being #1 and #2. The Man coming in at #3 is pretty good as well, after all, she lost a chunk of merchandise when fans didn’t want those “Becky Two Belt” t-shirts anymore.