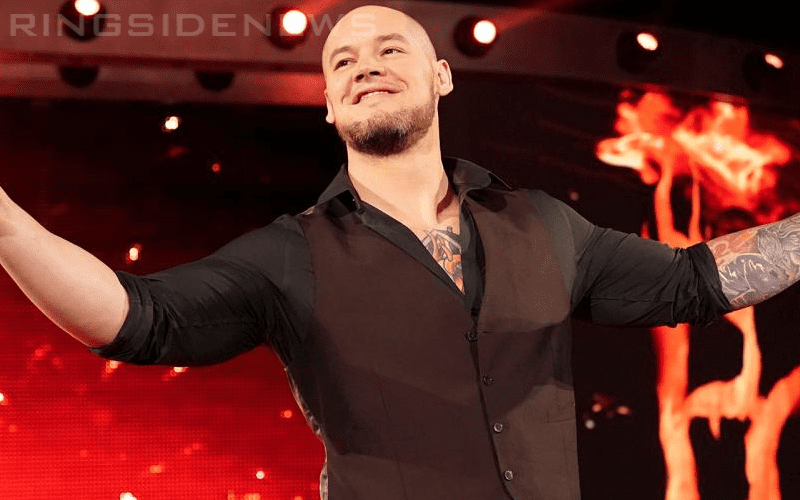 Baron Corbin is getting a big push in WWE and that hasn’t stopped for quite some time. It seems as if Corbin has been getting a very good shake on the WWE main roster ever since his call-up.

Now the Andre The Giant Memorial Battle Royal Winner and former RAW General Manager is still in a top feud. He will get yet another chance to capture the Universal Title at Extreme Rules. He failed to do so when he was Mr. Money In The Bank, but perhaps the interesting winner takes all stipulation at Extreme Rules will be the lucky thing he needs to make it to the top.

Dave Meltzer noted on Wrestling Observer Radio that Vince McMahon continues to push Baron Corbin because of his looks. It was said that Corbin is the type of guy who Vince McMahon sees women swooning for. Therefore, he continues to get pushed in a spotlighted role.

If you notice on Raw there don’t seem to be many females booing Baron Corbin. However, that also might also be an illustration of WWE’s fan base.

We would love it if all of our awesome female readers could help us out and weigh in on this topic in the comments below.