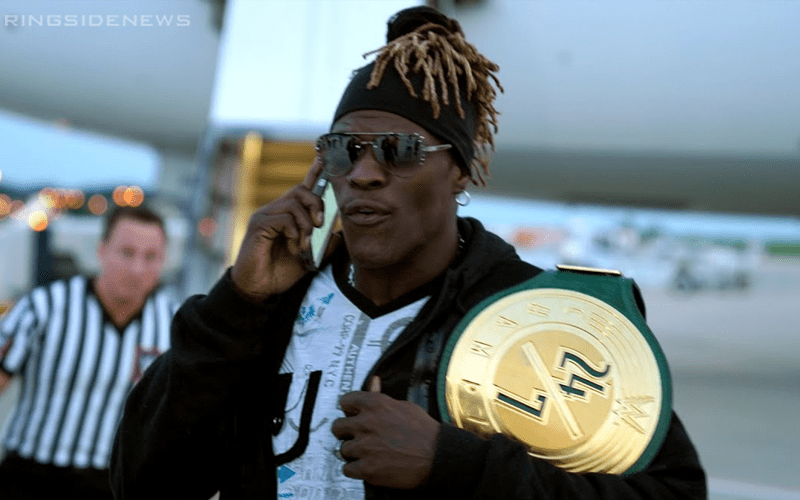 WWE has a lot of champions especially if you consider the two NXT brands. However, one champion is seemingly above the rest of them in regards to popularity.

Few fans expected when Mick Foley unveiled the new WWE 24/7 Title that it would become the most popular in the company. That seems to be the case right now.

WWE.com has a new survey up asking fans who is the most popular champion in the company. The votes are spread out all over the place, but R-Truth is winning with 27% of the votes second only to WWE Universal Champion Seth Rollins who pulled in 23% of the votes as of this writing.

Becky Lynch seems to be coming in third in this poll with only 15% of the votes with Kofi Kingston trailing behind her with 13%. You can check out the entire poll results as of this writing in the graphic below.

R-Truth has been in the company since 2008 and he’s finally on top. He might not have the most prestigious title over his shoulder, but fans seem to be caring more about him than the “main event.” Now that’s what we call endurance.