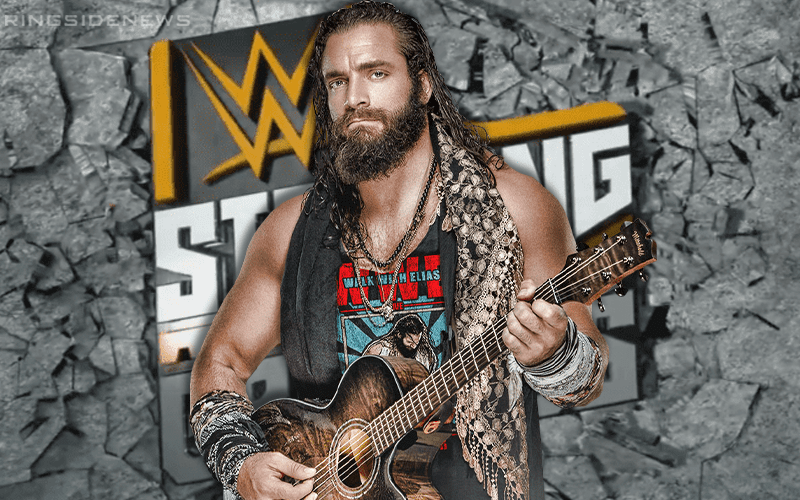 WWE Stomping Grounds is tonight and plenty of fans will tune into the WWE Network to see what the company is booking for this show. However, we probably shouldn’t expect to see Elias.

There are seven title matches booked for Stomping Grounds, but that might mean there isn’t any time for a musical performance. Even if there was time it doesn’t appear like Elias is game to entertain anyone tonight.

Although he had over 2,000 fans show up at Walmart to see him, Elias said that he will not be performing at Stomping Grounds tonight. This falls in line with his heel persona, but he wasn’t booked on the card either.

To the 2,130 people who came out to @Walmart to see me, you will not be granted a performance at #WWEStompingGrounds

Elias was teased as a special guest referee for the main event match, but a few chair shots from Seth Rollins seemed to shut that down. Now it looks like Elias just won’t be there and it’s apparently his call.