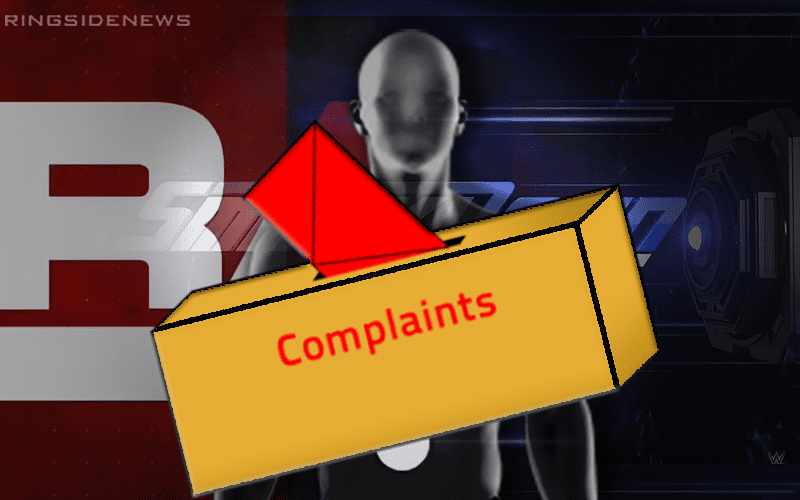 WWE isn’t an easy place to work. The nonstop lifestyle can get to anyone and that even includes champions in the company.

The Revival and Bayley are both holding titles in WWE, but Brad Shepard reported that all three WWE Superstars are still being “crybabies” backstage.

Shepard elaborated on his previous report on Sunday as he received new details about why those WWE Superstars seem to be complaining. It appears that all that time on the road has drained them and after having so much time on the road it’s bound to get to anyone.

I asked the #WWE source on this to elaborate on Bayley and The Revival’s biggest complaints and was told it’s travel at the moment. They indicated The Revival’s pay especially is good, but said “if you give someone an inch around here they try to take a mile.”

The Revival are obviously being paid well because Scott Dawson is tempted to buy a 2019 Jeep Wrangler just because he can. However, it appears that no amount of money can keep people from wanting even more.