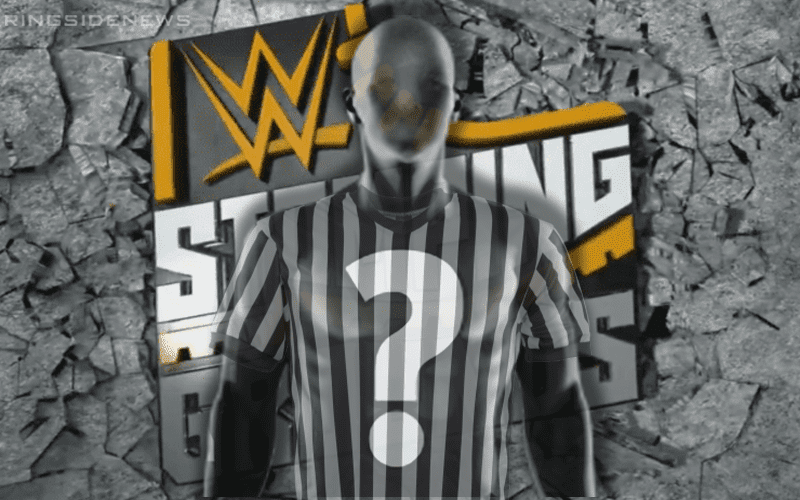 WWE Stomping Grounds is tonight and WWE needs to make a decision regarding the main event of the evening. Seth Rollins is set to defend the Universal Title against Baron Corbin, but the Lone Wolf gets to pick the referee.

We previously reported that WWE was wanting to “create a spark” with their special referee choice. Charlotte Flair’s name was floating around as a possible referee for the main event match, however, Brad Shepard went on to elaborate that WWE might be considering a Hall Of Famer for the role as well.

Beth Phoenix was also a name floated as a possibility. It was also pitched that Paul Heyman is used to fool fans into thinking Brock Lesnar would be the referee when he came out. As of this morning, a decision wasn’t final on who it will be

We will have to wait and see what WWE decides to do. They have a lot of options, but in the end they could always be teasing one thing while attempting to swerve fans.