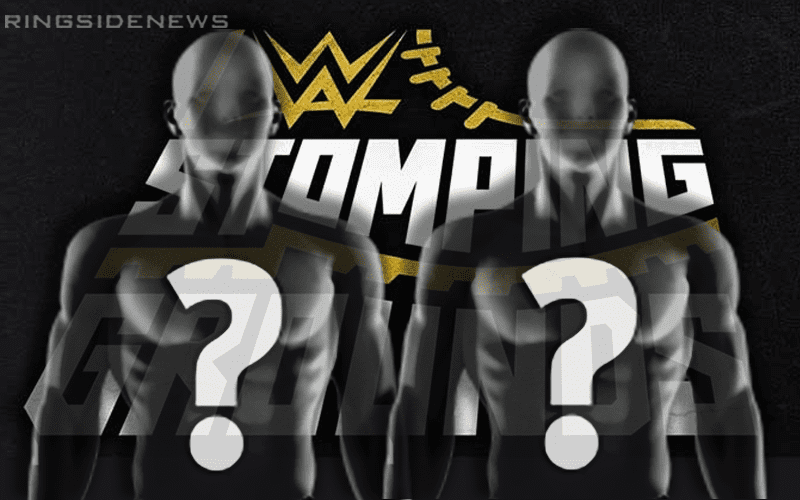 WWE Stomping Grounds is tonight in Tacoma Washington. They haven’t sold very many tickets for the event at all and now we’re just going to have to wait and see how WWE shoots around the lack of crowd.

The card for the show coupled with the lack of promotional time could be greatly to blame for the lack of local interest for this show. However, WWE is still going to put on the event as planned.

The top two title matches on the show are ones we already saw in Saudi Arabia. Kofi Kingston vs Dolph Ziggler will meet in a cage and Seth Rollins will battle Baron Corbin with a mystery special guest referee in play.

As for what match is likely to main event the evening, if you were thinking that it would be the cage match, then you’d be wrong. WWE is reportedly going to feature Baron Corbin vs Seth Rollins on the top of the card as it was noted in the Wrestling Observer Newsletter.

The main event is Seth Rollins vs. Baron Corbin in a rematch for the Universal title

Hopefully, putting on the Universal Title match on last means that something exciting is in store. At this point, they need to try something pretty big in order to really secure interest.

However, the big surprise for the show is going to be Baron Corbin’s choice for a special guest referee so that’s probably the draw WWE is banking on. Good luck.