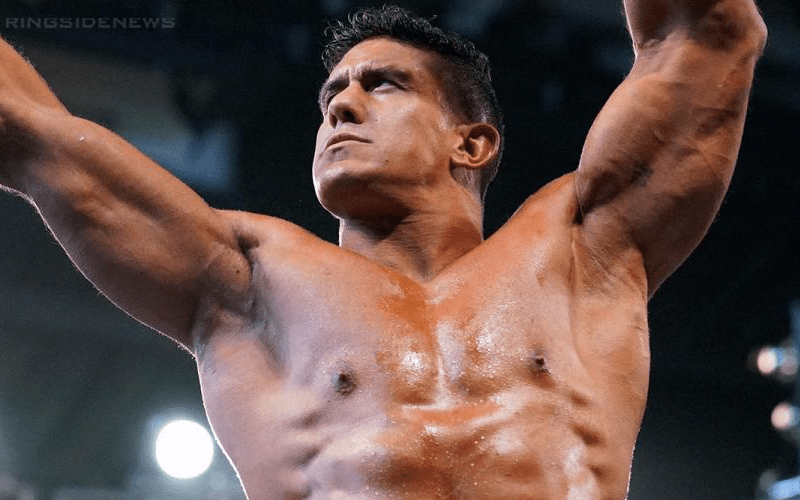 EC3 worked very hard and finally arrived in WWE. However, now that he’s around it doesn’t seem like the company is doing much with him which is unfortunate.

Jon Moxley let everything out during his shoot interview where he explained how his program with EC3 didn’t do Carter any favors at all and backfired on WWE. The former Impact Wrestling Champion was expected to get cheered over Dean Ambrose on his way out of the company which was a very hard task to put on anyone.

Therefore, Vince McMahon isn’t a big fan of EC3 and he seems to be holding that against him.

John Cena sent out one of his inspiring tweets where he said to never give up. However, it might have been taken the wrong way by EC3.

Never stop dreaming. Chasing those dreams requires an incredible amount of work. Never give up.

EC3 might be living a dream for a lot of people as a WWE Superstar. However, that dream has apparently turned into a nightmare in rapid fashion.

EC3 still has a lot more that he can give other than standing backstage with a solo cup. Let’s just see if that stigma from a botched feud will eventually wash away so Vince McMahon will give EC3 another shot.