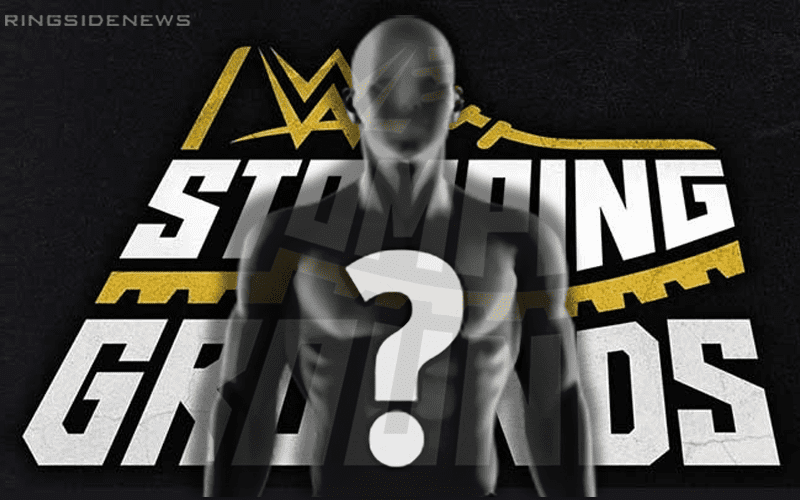 WWE Stomping Grounds included seven title matches and we had one title change during the kickoff show. Becky Lynch was able to retain her Raw Women’s Title against Lacey Evans, but the same was not the same for Samoa Joe.

If you would like to check out our complete WWE Stomping Grounds results you can get those here.

After he won the title, the camera followed Ricochet backstage where he received a huge ovation in the Gorilla Position which included a hug from Triple H.