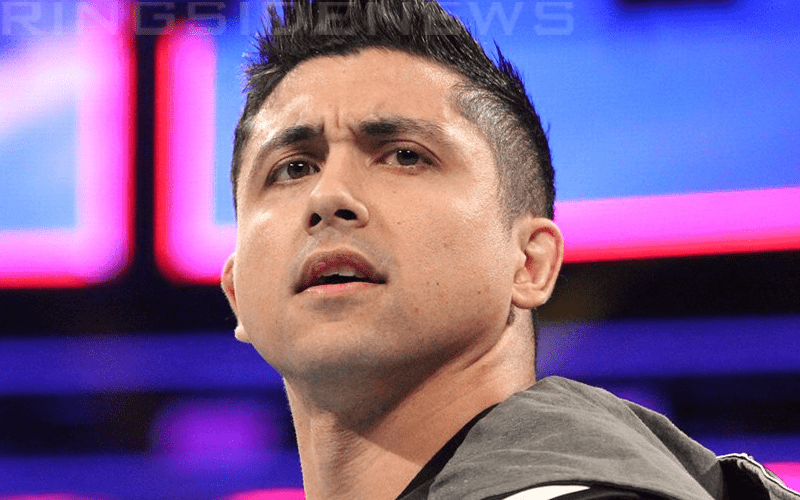 TJP is no longer with WWE anymore, but he didn’t choose to leave the company. Instead, he was released, but TJ Parker is still seeing the benefits of a revived indie wrestling scene.

While speaking to Fightful, TJP was asked about his time in WWE and how it feels to be on the indies now. Parker didn’t have this kind of an indie scene the last time he was a free agent which is very freeing now.

He also went on to discuss some of the problems that WWE Superstars face with the process of working with producers who seem to have their own agendas.

“You know I always had a wonderful experience with upper administration working directly with Vince and Hunter that was always pleasant for me, but it was the lower administration like the micromanaging from producers and creative, the writers and things like that — that was the ultimate source of a lot of guys’ unhappiness at least for me.”

“You know it’s frustrating that guys in that position they play favorites. Some guys get held back, not that the brass ring is it’s not like it doesn’t exist and it’s not like it doesn’t exist in a fair way to like Vince and Hunter, but people that micromanage beneath them they arrange us at different startling lines so some guys it’s impossible to get ahead because you’re just constantly handcuffed.”

“One things I love about the freedom I have now is that I don’t have someone saying that I can’t say this or kinda wrestling my match for me through a headset. Sometimes wrestling there just feels like it has no soul.”

Everyone leaves WWE for their own reasons. TJP might not have left until he was released, but he certainly seems happier now.

WWE has their own way of doing things and there are a lot of opinions at work in their operation. Some people could argue that they might be able to simplify things, but then they might not need as many people on staff. So producers and writers will continue to fight for their own personal touch on things because it seems that they might need it in order to prove that they are still needed.