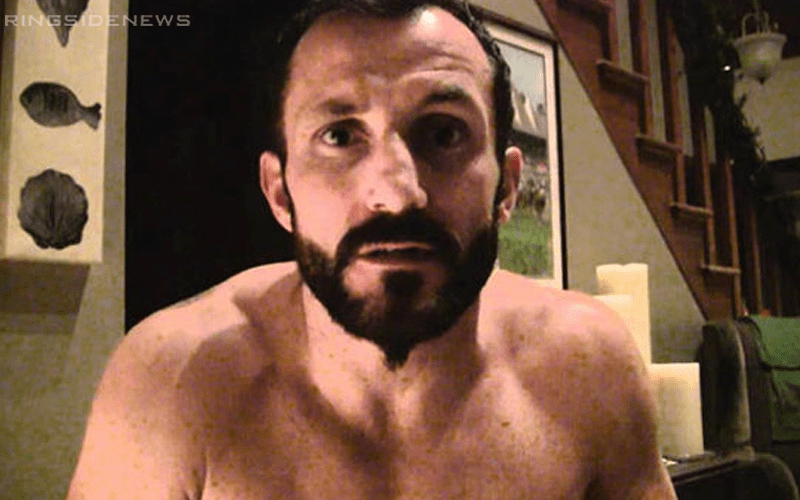 Bobby Fish seemed to be doing well, but then he was pulled from action at the next two EVOLVE events that he was scheduled for. This wasn’t a good sign.

F4W Online reports that Bobby Fish is believed to have suffered a jaw injury. This was said to have occurred during last week’s NXT television tapings as it was described by Dave Meltzer.

During a trios match, Velveteen Dream did a quebrada and it looked like his knee connected with Fish’s nose, but it was actually a jaw injury. Fish’s eye started to swell shut during the match.

Hopefully, whatever is wrong with Bobby Fish’s jaw won’t keep him out of action for NXT TakeOver: Toronto. He has a very big match scheduled for that event that has yet to be confirmed on television yet, but you can check out the upcoming TakeOver card here.