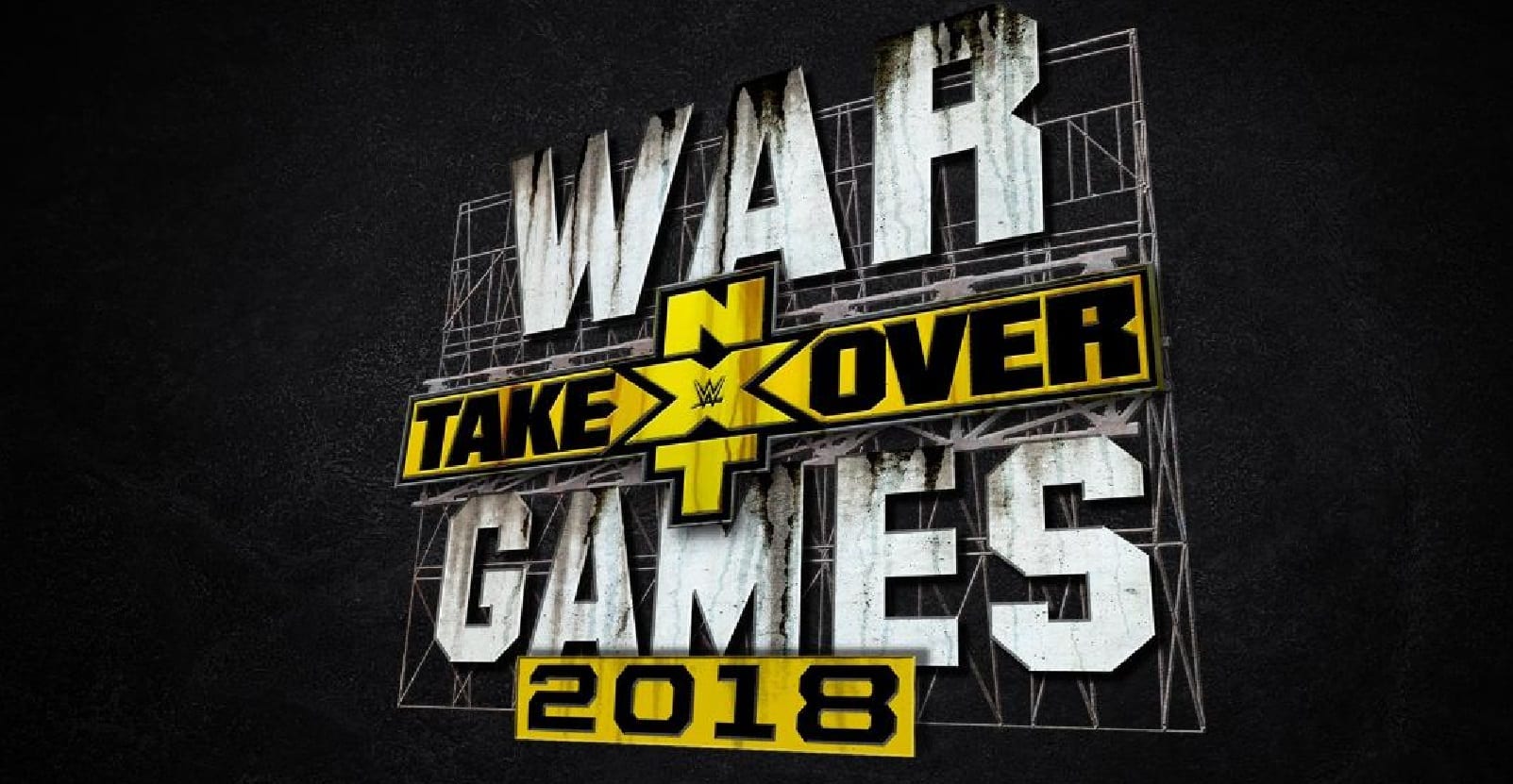 NXT TakeOver: WarGames is set to go down this Saturday in Los Angeles’ Staples Center and plenty of fans will pack the arena to see the best NXT has to offer battle it out. But they won’t have a lot of matches to enjoy.

At this time, NXT TakeOver: WarGames is only scheduled to have four matches on the card. Of course, this likely means the actual WarGames match could be even longer than before as those matches can be historically lengthy. But with NXT’s current roster so full of talent, it’s hard not to be disappointed that they’re only giving us four matches on Saturday.

Not only is the WarGames match expected to get a lot of time, but the other matches are as well. The 2 out of 3 falls match for the NXT Women’s Title between Shayna Baszler and Kairi Sane could tell some incredible stories if they do it right, which is likely considering the performances that Baszler and Sane have been able to deliver with each other in the past.

At this time, the current NXT TakeOver card is as follows: