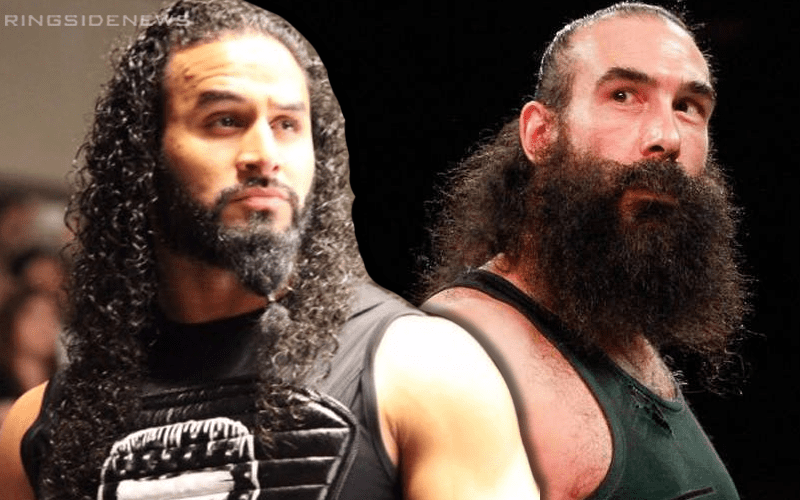 If you follow Luke Harper on Twitter then you probably know that on most days he will remind his followers what day it is and ask if they know what that means. Today Harper had a very interesting reply.

It’s no secret that Harper wants out of WWE, but they’re not letting him go. He asked for his release which is understandable, but Vince McMahon really isn’t being fair about it. Harper signed a deal and on top of that WWE is tacking on more time to his contract due to the months he was out of action with a wrist injury.

Tama Tonga saw this daily tweet from Harper this morning and had a very genuine question to ask.

We can only hope that Harper will find his way to NJPW, AEW, ROH, Impact, MLW or any number of companies that would actually use him. He’s going to be 40 years old by the time his WWE contract is up, but he will have plenty more gas in the tank.