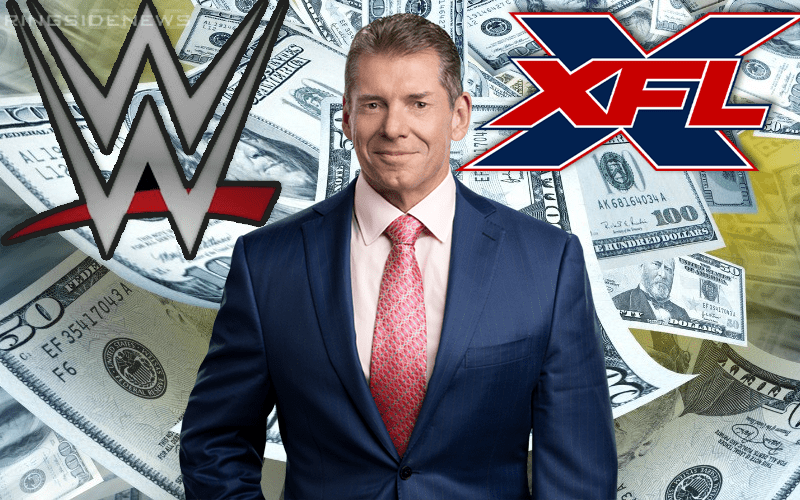 Vince McMahon has a lot of money moving around and a recent report came out saying that McMahon was considering dabbling in WWE’s money in order to fund his new football side-project.

The XFL will need a lot of money to get going and the rumor was that Vince McMahon was considering using some of WWE’s funds to held jump-start the football league. However, that is not the case.

Ringside News has obtained a statement from WWE where they are denying this rumor. They say “there is no truth at all to this.”

WWE has a lot of money, but apparently Vince McMahon isn’t using it to help the XFL along after all.