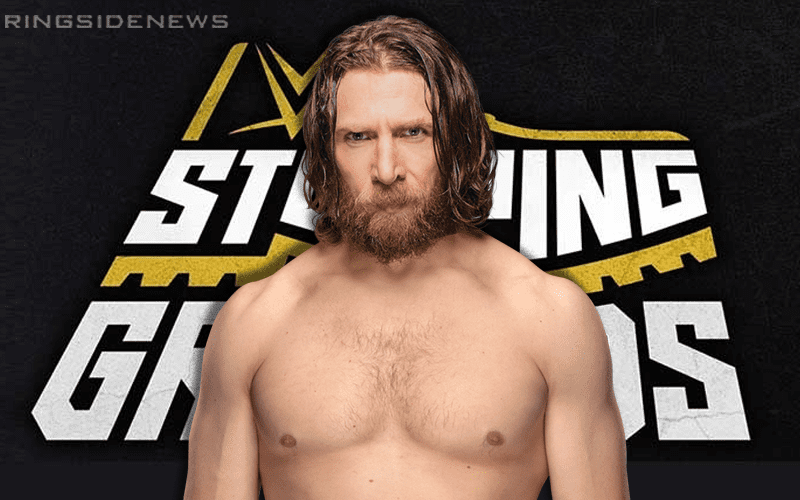 WWE’s next pay-per-view event is this Sunday in Tacoma, Washington and booking Daniel Bryan on the Stomping Grounds card could really help things out when it comes to ticket sales. Not very many people have bought tickets so far, but there’s a very interesting situation with Daniel Bryan in Washington State.

Of course, Bryan is loved in Washington State. He is from there and people will cheer him. Therefore, if they book Daniel Bryan for the pay-per-view at all there could be a problem. Because Daniel Bryan and his green ideas are supposed to be booed in WWE.

It’s been suggested that Daniel Bryan could be Baron Corbin’s choice for a mystery special referee. However, it might still be tricky putting Daniel Bryan in that role as well.

If WWE wants to make sure that Bryan is booed then it could be a tall order in Washington State. WWE could be “shaking up” the Stomping Grounds card to help boost ticket sales and Bryan might be a part of that.

We will have to wait and see what WWE ends up doing, but the fact that Daniel Bryan was requested to be in attendance for RAW this week as part of the Wild Card Rule really adds some intrigue to this situation.