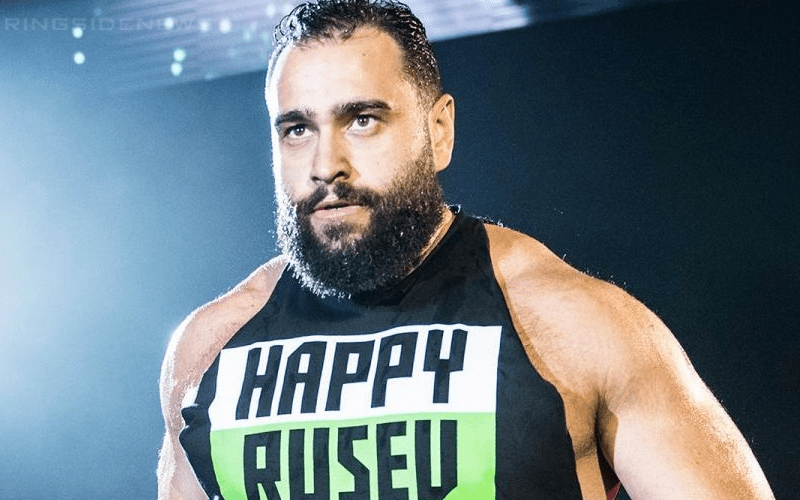 Rusev is one of many WWE Superstars who are not being used to the extent that they deserve. Obviously, he notices this, but at least he’s not losing his sense of humor about it.

One fan tweeted a pretty funny observation about how times have changed in the pro wrestling business. It might have had a Father’s Day theme, but regardless, it was a pretty good point to make.

ME, AS A KID: When I grow up, I wanna work for @WWE & be world champ, like @BretHart , @IAmJericho & @HulkHogan

MY KID, NOW: When I grow up I wanna work for #WWE & get paid to sit my fat ass at home, like @BrockLesnar , @RusevBUL & @undertaker

Rusev obviously saw this because he’s a real person who runs his own Twitter account. To see himself in the company of Brock Lesnar and The Undertaker also wasn’t lost on The Bulgarian Brute. So his reply was pretty spot-on.

We heavy hitters are like that. As Dolph says “cha ching…… brother”


Hopefully, WWE will be able to figure out a way to use Rusev. He has a lot of potential and he obviously has the passion to perform. He just wanted to be a pro wrestler which was his dream when immigrating the the United States.

Now Rusev is a WWE Superstar, but he’s not being used much at all. At least he’s making top dollar to sit at home or in catering. 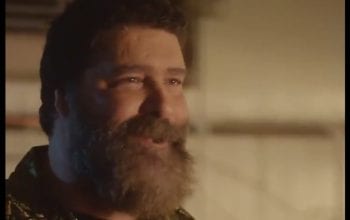 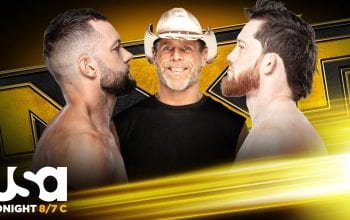