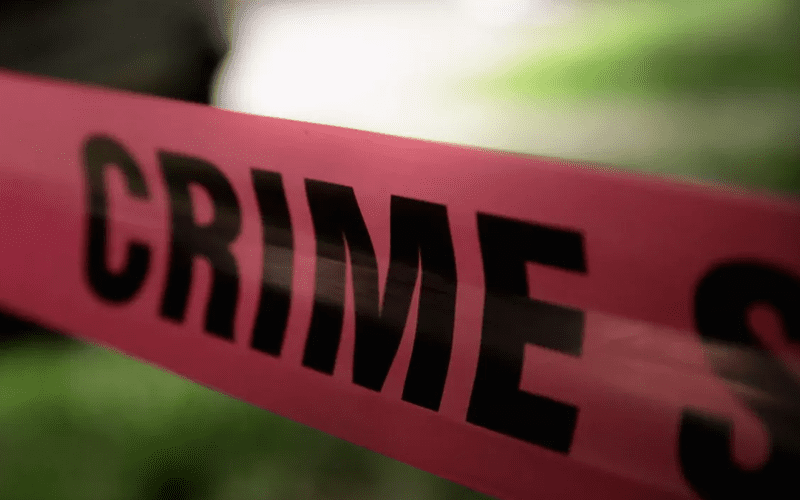 Pro wrestlers often have interesting lives after they hang up their boots, but this story is a very sad one to hear. Retired UK pro wrestler Jim Breaks has been charged with the murder of his ex-girlfriend.

The Daily Mail reports that Breaks has been charged with the murder of Donna Cowley, his ex girlfriend. Breaks is a former British Lightweight Champion, but that won’t save him from being charged for the 2017 death which took place in Gran Canaria, Spain while on vacation at a resort.

The report alleges that Breaks punched Cowley in the face and in her body during a verbal confrontation that turned physical. Then he smashed a cup over her head. He left her in a bathroom and called emergency services. She later died in the hospital.

Breaks confessed to attacking his ex girlfriend while being interviewed by the court after his arrest. He told the judge that they were not dating at the time of the attack and he was her “caregiver” at the time.

Breaks, who is 80-years-old is facing a 15-year sentence, but no trial date has been set at this time.