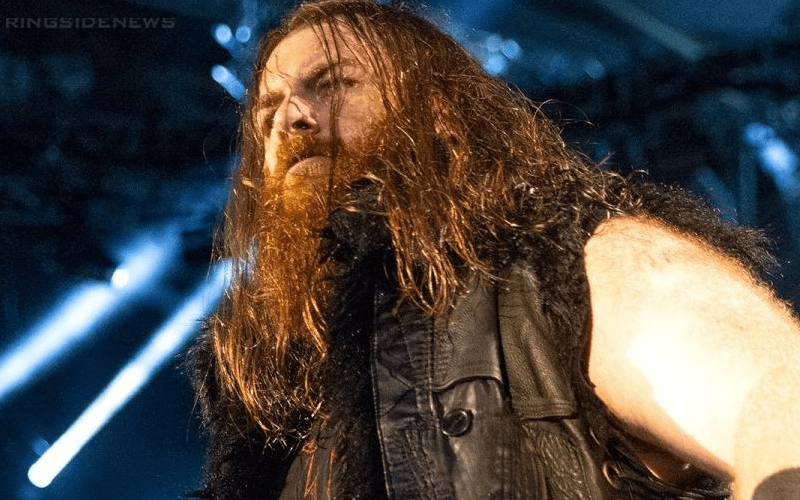 NXT contains the future of WWE in many ways as their stars can help shape what the company can eventually become. It seems like WWE is trying a reset for Killian Dain’s character.

During X-Pac 12360, Road Dogg discussed his job as “evolving” at the WWE Performance Center. He is teaching a class and has a chance to connect with these new Superstars in ways that was impossible as the head writer of a television show.

“The truth be told there’s a lot of guys standing by, but I don’t know if you would know any of them. I’m just thinking of my class and I have eleven guys. Three tag teams and then some singles guys.”

Road Dogg continued to say that they are working on vignettes for Killian Dain and The Outliers. We can only imagine what kind of things they are working on at the WWE Performance Center as NXT continues to churn out new Superstars for the WWE Universe.