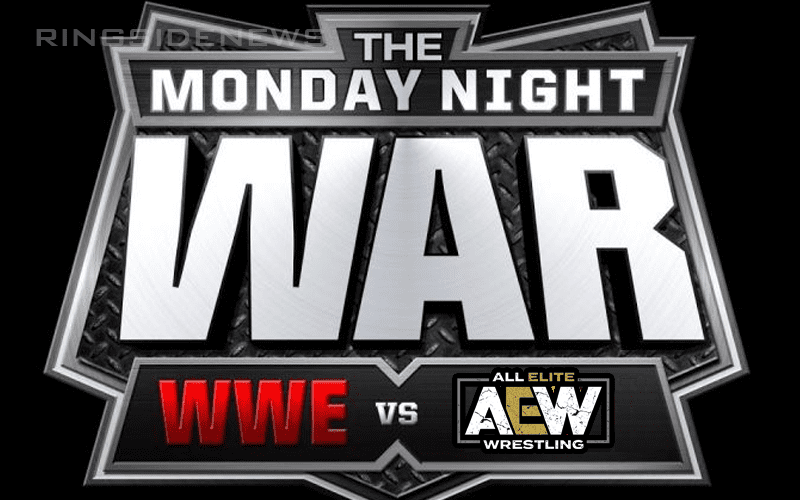 AEW has a lot of momentum and hype. Some people might be trying to discredit the young promotion, but they are generating a lot of renewed interest in pro wrestling from fans who either gave up on it completely or never gave it a chance before.

Ringside News’ official Twitter account decided that we would throw out a poll last night asking fans: “If AEW was on Monday’s head-to-head against RAW, which show would you watch?”

Needless to say, the responses have been pretty surprising.

As of this writing, the poll still has about 15 hours to go, but out of 3,247 votes AEW is now leading with 75% of the responses saying that fans would switch off RAW in favor for whatever The Elite might have on.

Of course, AEW won’t be going head-to-head with WWE on Monday nights. This is something they have already stated and it appears that the two plausible nights for a new AEW television show will be Tuesday or Wednesdays starting in October.

It is still an incredibly telling statistic and we know how much Tony Khan loves statistics.