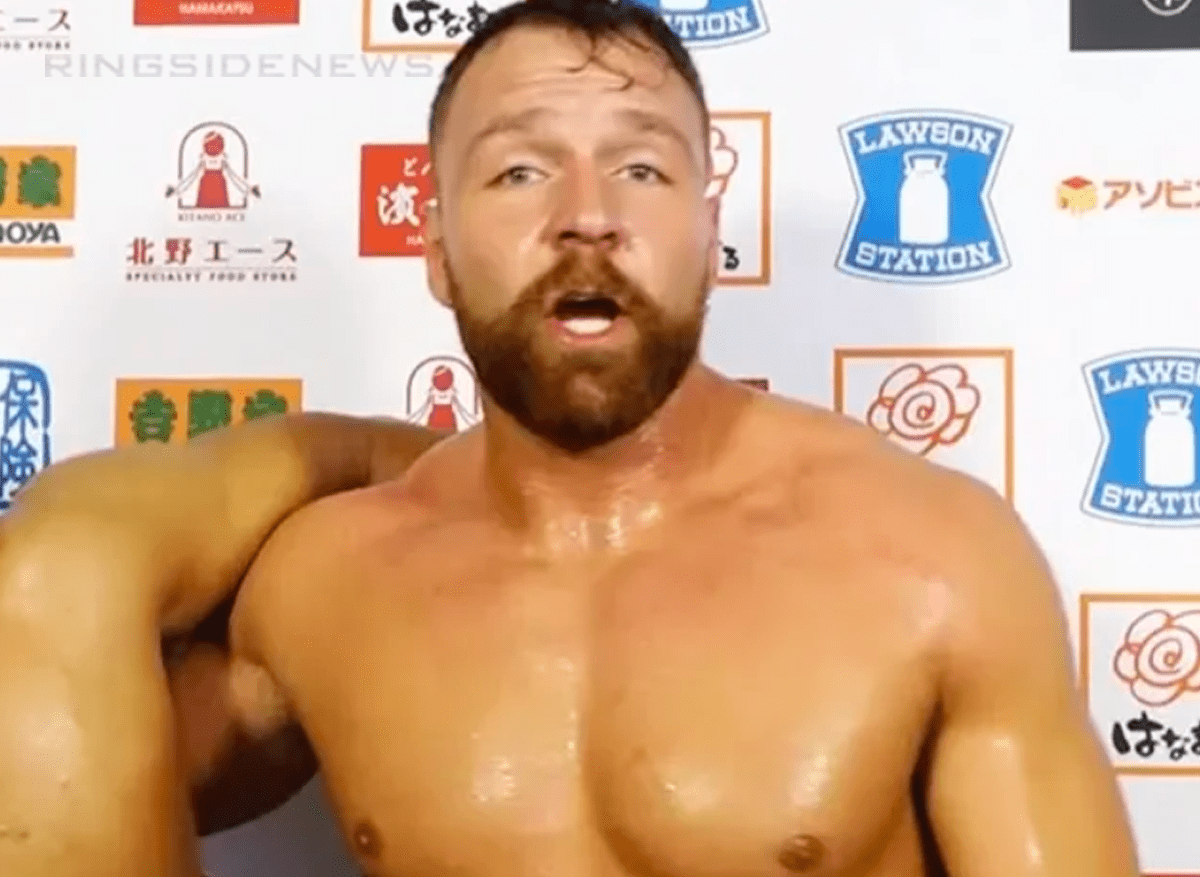 Jon Moxley had a big night on June 5th when he defeated Juice Robinson for the IWGP United States Championship. He had a great post-match interview when the match was over as he went straight in front of the media with his adrenaline still pumping.

NJPW wanted to capitalize on Moxley’s latest interview after defeating Shota Umino. They posted a video of his latest promo, but it’s not available until 11:00 PM tonight.

It has still drawn a ton of attention online further proving that Jon Moxley is money for NJPW.

Not only have over 200 people liked this promo as of this writing, but there were currently 68 people waiting to watch the short promo video ten hours before the video goes live.

We will let you what Mox says about the G1 Climax, but it really looks like a winning promo already just by the screen shot.