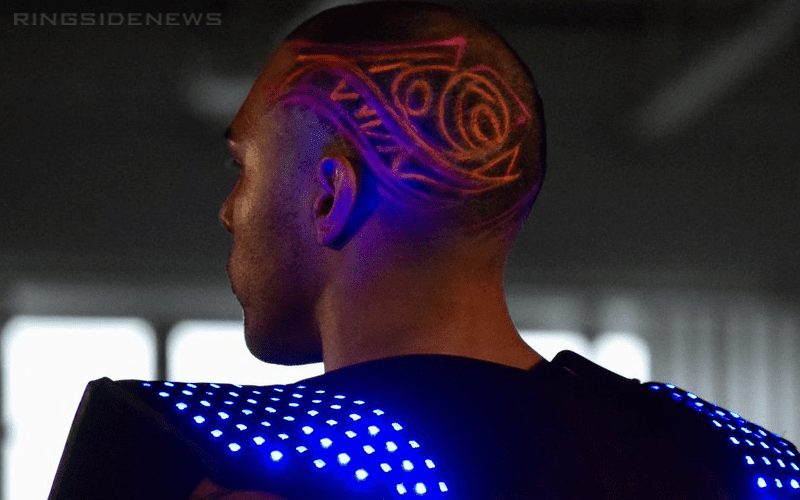 DJZ is now known as Joaquin Wilde. It might take some getting used to for his long-time fans, but there is a great reason behind this name change.

Some fans had an issue with WWE changing DJZ’s name to Joaquin Wilde. It seemed like the company was starting to let incoming Superstars keep their previous names with the most recent being Kushida, however DJZ needed a change as did several others all at once.

Wilde tweeted out on the morning after his name change was made official at an NXT event in Largo Florida. He explained that his new first name is a tribute to his uncle who loved professional wrestling and his new last name just describes him too perfectly.

I had an uncle named Joaquin. He LOVED pro wrestling, always wanted to be a wrestler but those opportunities didnt exist in the Philippines. I chose this name because by living my dream, im also living his dream. And WILD(E) is the perfect word to describe the way i wrestle!

Hopefully, Joaquin Wilde is a name that WWE fans will get used to because the former DJZ has all the tools needed to make it. NXT will be a great place for him to gain even more exposure in the meantime, but at least they seemed to have let him keep his gimmick with only his name being altered.