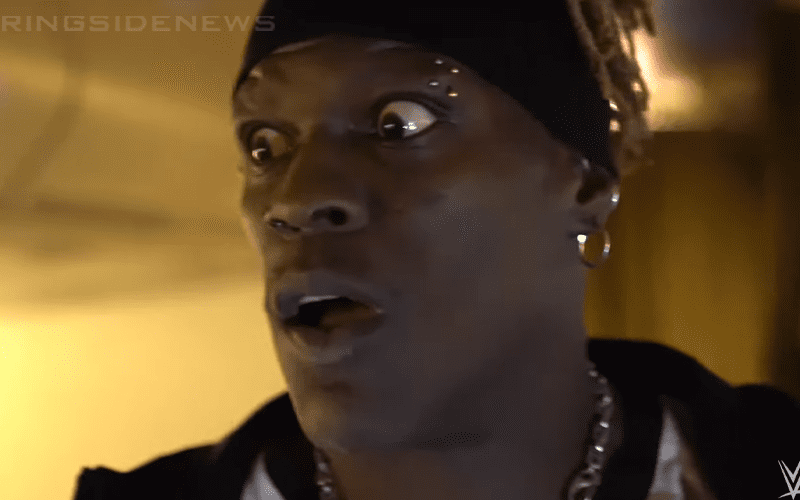 The WWE 24/7 Title is the kind of title that can change hands no matter where you are, even if you’re flying the not-so friendly skies.

R-Truth lost his title to Jinder Mahal when The Modern Day Maharaja attacked Truth on an airport tarmac. Now it looks like the WWE 24/7 Title is back around Truth’s waist.

Someone should have told Jinder Mahal not to be resting while he’s champion. This is why Truth looked so tired all of the time from all the running he was doing.

After Truth won the title back it was soon realized by everyone on board that the title is up for grabs even if they’re in the air. Therefore, Truth spent the rest of the flight in the bathroom because sometimes being champion is a dirty job.