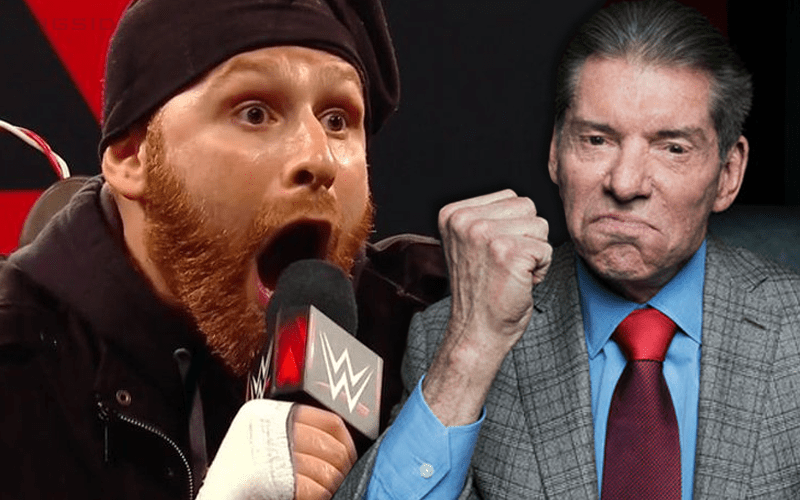 Sami Zayn is not going to Saudi Arabia for WWE Super ShowDown. He wasn’t allowed take part in the Greatest Royal Rumble either, but now the reason why is out there so Zayn is addressing it in his own way.

Zayn is Syrian and that seems to matter to the powers that be in Saudi Arabia. They requested that Zayn not come to their country to perform because he is a Syrian Muslim.

Kevin Owens isn’t going to KSA this time either because of this issue with his friend and because he was reported asked by his family not to go.

Now Sami Zayn is addressing this situation in his own way by launching a new campaign for Syria which will start at the same time as the WWE Super ShowDown.

I will once again be partnering with @sams_usa to launch a mobile clinic in Syria to bring medical aid to those in desperate need.

Our fundraiser will be launched Friday, June 7, 2pm EDT.

Things are pretty intense in Syria and they are sometimes overlooked. Sami Zayn wants to change that and is launching another drive to provide medical support for those who really need it while Vince McMahon is bringing his Superstars to Saudi Arabia for a multi-million-dollar wrestling show.