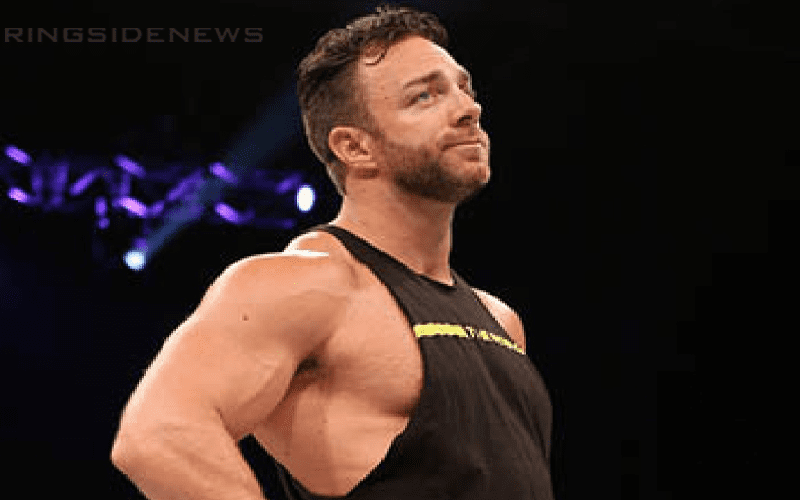 Eli Drake was fired from Impact Wrestling. It was said that a breach of contract could have been the cause of this firing which could have prevented him from signing with another company for up to a year. Now those days are past him.

Drake announced via Twitter today that he is now officially a free agent. He thanked Impact Wrestling for the ups and downs and he felt fortunate that he got to carry three different titles, but his time is now done.

After 4 years with Impact Wrestling, some ups, some downs, I would like to thank them for the overall great experience. Through those years, I had the fortune of carrying 3 different tile belts, having my own talk show (Fact Of Life and was always given the trust to craft my own promos, virtually from day 1. I appreciate the chance that was taken on me and the trust I was given, as well as the friends and experiences I gained along the way. I wish Impact Wrestling nothing but continued success and growth going forward.

Today, I am OFFICIALLY a FREE AGENT

This is great news for Eli Drake because it is a perfect time to have a big name and be a free agent in pro wrestling. There are a couple of companies who could have interest in his abilities including WWE.

We will keep you updated on Eli Drake’s next moves right here at Ringside News.

If you use the transcription from this article credit Ringside News