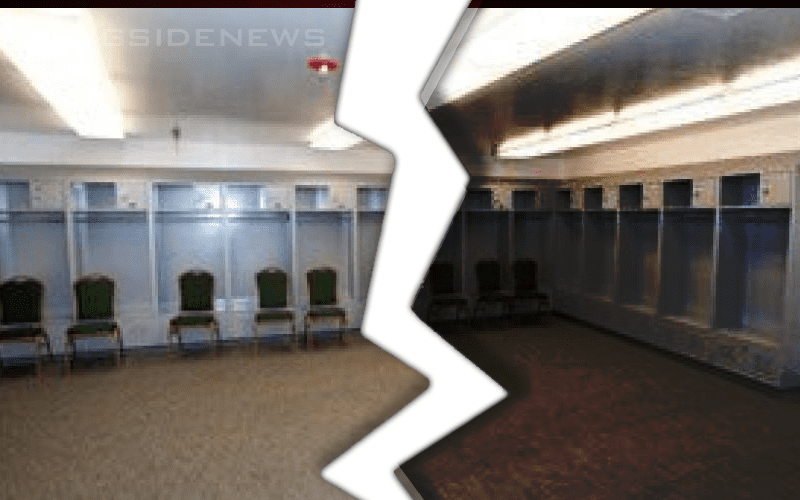 WWE has a few Superstars on their roster who don’t want to be there anymore. They are either frustrated with the company’s politics or creative direction. The fact is that you can’t buy some people no matter how much money you throw at them.

Jon Moxley didn’t hold anything back at all when he unloaded to Chris Jericho on his podcast. Y2J said that Mox contacted him and wanted to do the interview which took place two days before AEW Double Or Nothing.

While speaking to ESPN, Jericho revealed that he has already been contacted by other WWE Superstars who want to go on his show to vent their frustrations once they are free from WWE as well. This is very interesting considering the number of Superstars we already know that are unhappy.

So if you enjoyed hearing everything Jon Moxley had to say about WWE that could only be the tip of the iceberg. Because apparently there are more WWE Superstars who can’t wait to tell their whole story once their time is up with Vince McMahon’s company.