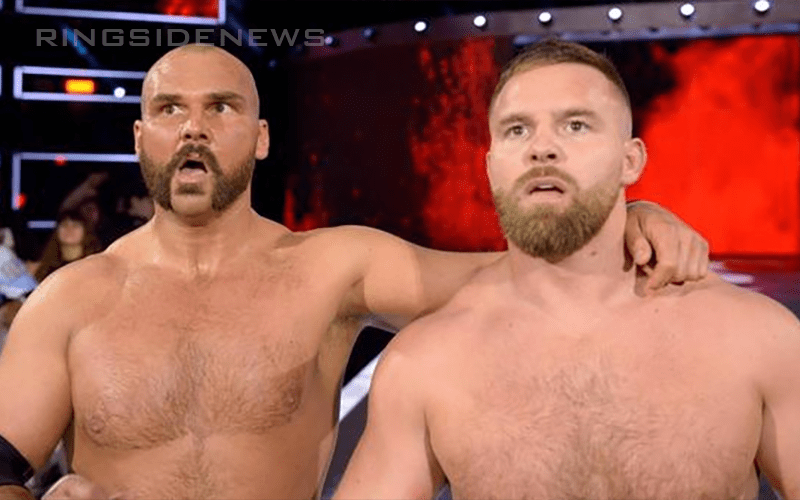 The Revival wanted out of WWE and they are one of the best tag teams in the game today. The company obviously didn’t want to lose them, so they made The Top Guys a promise for them to stick around.

Bodyslam.net reports that The Revival were actually offered $50,000 more a year than what was previously reported. The contracts on the table are for five years, but they are valued at $550,000 for each Top Guy. That accumulates to $2.75 million in a five-year span.

This is a lot of money to turn down, but it is reported that Dash Wilder and Scott Dawson have “no intention of signing anything.” It is currently a wait and see situation because they want the year to play out before committing to anything.

Their current contracts are set to expire following WrestleMania 36 next year. Therefore, it looks like The Revival will be around for at least that much longer in WWE.