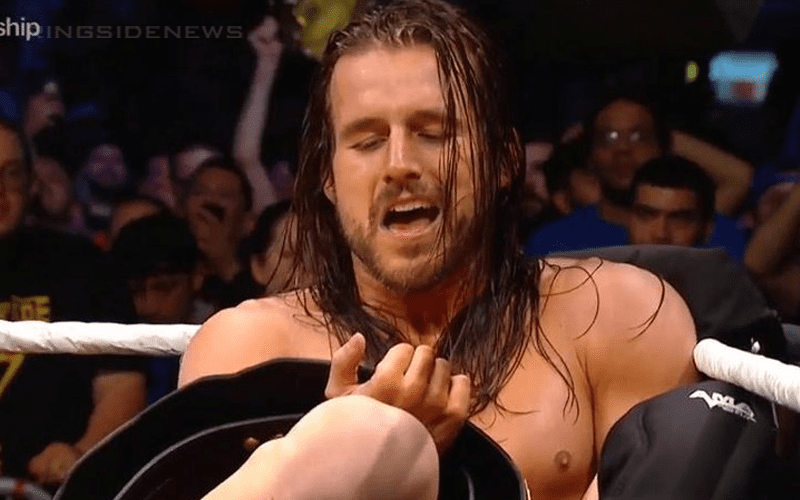 Johnny Gargano and Adam Cole walked into NXT TakeOver: XXV with war on their minds. When all was said and done they had a barnburner of a match and there is a new NXT Champion.

If you want to check out our complete NXT TakeOver: XXV results you can click here.

During a fierce contest featuring several near falls and other spots where fans were certain the two were wrapping up, Cole and Gargano fought on. Gargano sold his knee throughout much of the match and that ended up getting the best of him.

In the end, Adam Cole hit a Panama Sunrise followed by a Last Shot to win the NXT Title. This marks his first run with the title which ended Johnny Gargano’s short reign that started at NXT TakeOver: New York.