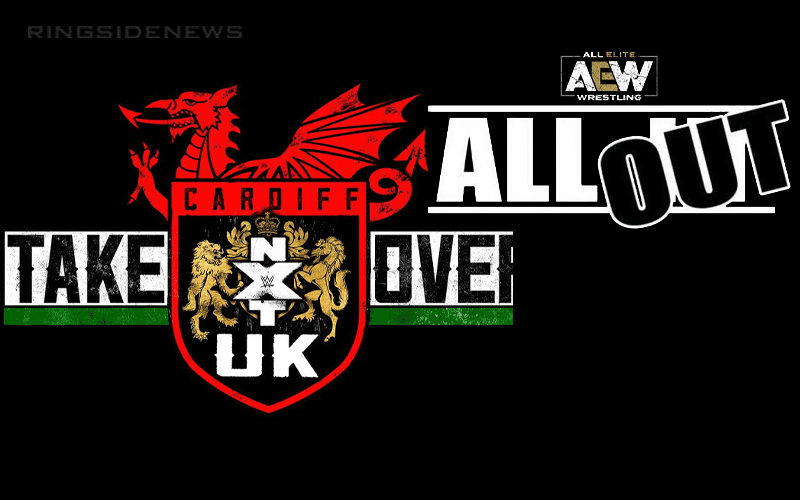 NXT UK TakeOver: Blackpool was a great night of action which saw the surprising debut of Walter to conclude the show. Now after a lot of fans asking for it the NXT UK roster is getting another TakeOver event.

We haven’t had an NXT UK TakeOver event since January, but it looks like WWE is booking their next TakeOver special for August 31st. NXT UK TakeOver: Cardiff is now officially happening and it is on a very interesting day.

In case you’re keeping score, AEW All Out is also August 31st. Of course, it will be later in the day so it will be a very full day of wrestling.

NXT UK TakeOver: Cardiff will be at 3:00 PM EST and will stream live on the WWE Network. If this time doesn’t work for you then you can always check with Ringside News and we will have all the updates.