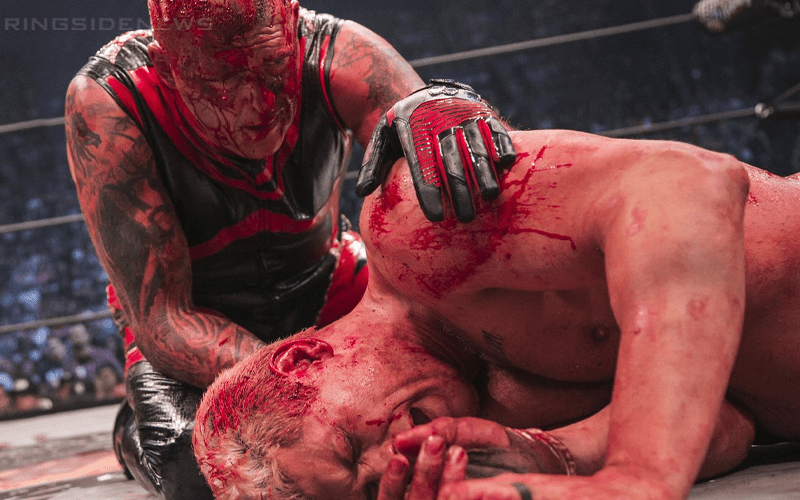 AEW Double Or Nothing is now in the books and many agree that the match that stole the show was when Cody Rhodes defeated his older brother Dustin Rhodes in a blood battle.

This video also includes Awesome Kong discussing her Double Or Nothing surprise and she had the same amazing experience as everyone else. The crowd was electric the entire night as the world took notice.

Kenny Omega also spent some time putting over the women from Joshi and he promises that we will see them again.

Where the Road To Double Or Nothing ends the Road To Fyter Fest begins as evidence by the end of the video after Jon Moxley’s surprising debut was featured with new footage during his IWC shattering AEW debut.