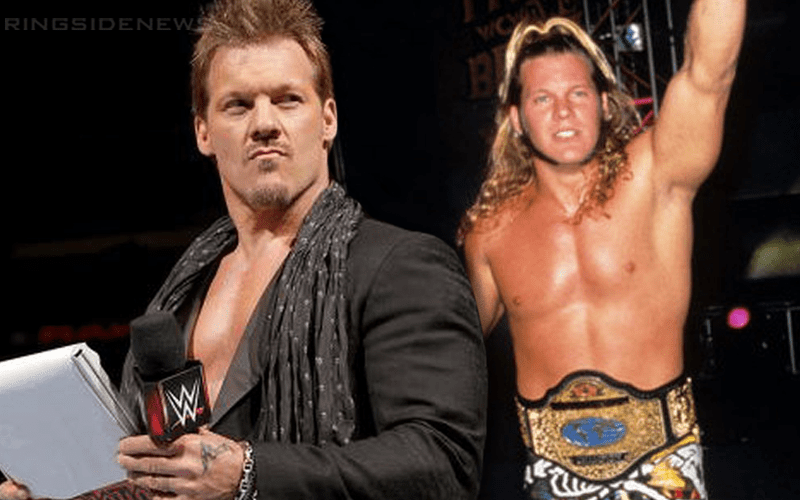 Jon Moxley appeared on Chris Jericho’s podcast and he had a lot to say. He explained the headaches and constant problems with WWE’s creative process. Things are disorganized, but everything goes through Vince McMahon which makes the situation even more difficult.

While on Busted Open Radio, Chris Jericho discussed his podcast with Moxley. He said that the former Dean Ambrose contacted him instead of the other way around. Mox had a lot to say about his time in WWE, but he’s not the only one who feels that way.

While speaking about Moxley, Y2J said that near the end of his own time in WWE he started to experience the same frustrations. It was a bit easier for Chris Jericho because given his position he could fight for his creative vision a little bit more, but he still felt the same as he did before leaving WCW nearly 20 years ago.

“We didn’t wanna wrestle at all and when you grow up doing nothing but — you know god bless him, Chris Benoit that guy did nothing but wrestle his whole life. All he did is wrestle he never worked at a deli or anything. He didn’t wanna do it anymore. Eddie Guerrero, you know second generation, legendary he didn’t wanna do it. ‘I wanna go quit. I wanna get a job in a gas station.’ That’s what it can do to you when you’re creatively frustrated and you know stifled where you don’t wanna even think about wrestling and I think for me for the last few years with WWE and I loved it, but I could tell that it was starting to get difficult because you start feeling that pressure.”

“I remember Shawn Michaels told me once: ‘I don’t know what’s good and what’s bad anymore.’ From all of the different opinions and ideas and micromanaging.”

Jericho said when things get that bad then you start to lose your confidence in a big way. Once the creative freedom and confidence is gone then it can make anyone miserable.