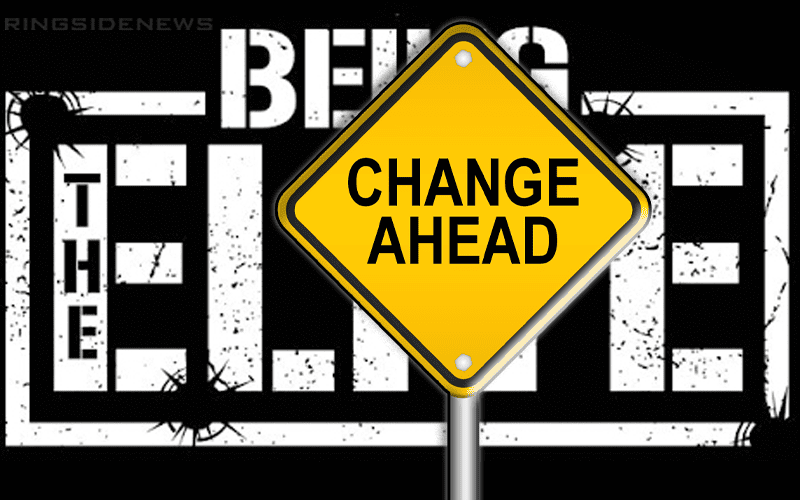 AEW Double Or Nothing brought a ton of attention to the company. It was a great first show, but fans are now even more excited to see what they bring to TNT.

We previously reported that AEW is leaning toward a Wednesday night show in October, but that might mean the end of what started it all. Because The Elite became popular on YouTube with their Being The Elite YouTube show, but now that might not continue after AEW has an actual television show.

As reported in the Wrestling Observer Newsletter, Matt Jackson said that he wasn’t sure that Being The Elite will continue on YouTube after their television show starts on TNT.

The Elite’s schedule will be very hectic once their new television show starts. Therefore, it will take a lot of their time. Being The Elite might have to become a thing of the past due to simply not having enough time to keep up their weekly two hour television show as well as a twenty minute YouTube show.

It will be sad to see a possible end for Being The Elite, but at least fans will be getting a legit television show on TNT out of the deal.