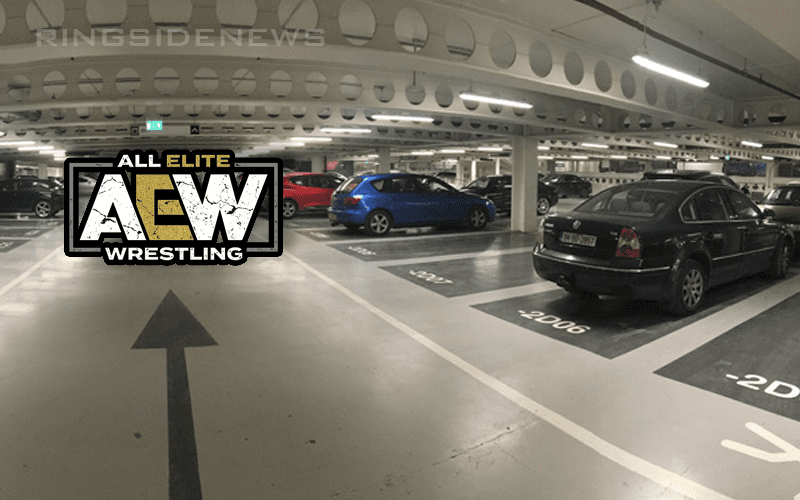 WWE could be facing an issue in the next few years. They are not securing younger fans and some of their most passionate wrestlers are unhappy and could be leaving.

Jon Moxley wanted to wrestle which is why he left WWE, but he did it the right way. Now others might follow in his footsteps.

WWE is tacking on more time to contracts of people who ask for their release, especially those who do it publicly and this has created some fear backstage in the company. They can also freeze a contract if a Superstar just walks out. Pac sat at home for ten months after he took that tactic.

Dave Meltzer discussed the current mindset with WWE Superstars during Wrestling Observer Radio, but they aren’t all in it for the same reason. While WWE is able to offer a ton of money and provide WrestleMania moments they are also likely to kill any creative drive which is why some wrestlers are opting to sit on the sidelines and see what else is out there.

“You see these guys and some guys they just throw the big money at and they’re gonna stay because they’re still motivated by the big money or the uncertainty of the outside world of the mentality that if you’re not in that world and you go to the other world it doesn’t count.”

AEW isn’t the only pro wrestling company out there right now either. Impact Wrestling and ROH are also throwing out very good contracts right now. Therefore, not every former WWE Superstar will wind up in AEW nor should they.

We are approaching a very interesting time in pro wrestling history and we’ll bring you everything you need to know here at Ringside News.