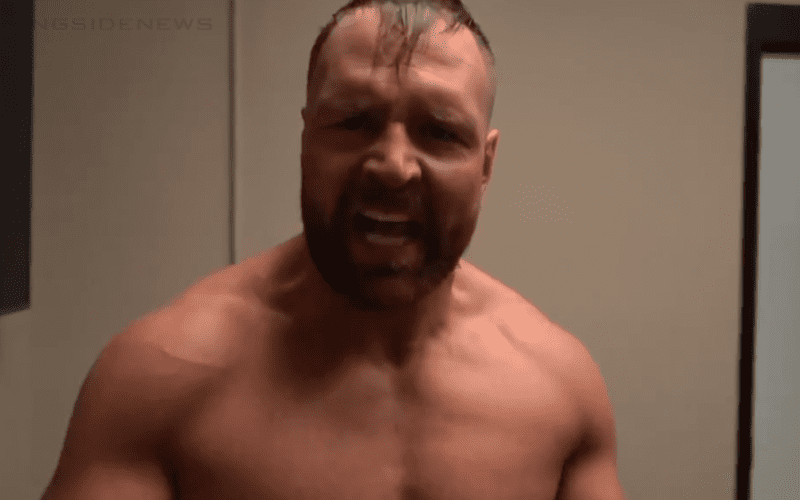 Jon Moxley arrived in AEW at Double Or Nothing and WWE wasn’t happy about this at all. Vince McMahon was furious because Dean Ambrose “worked him,” but it turns out that Mox was leaving WWE with or without AEW around.

While speaking to Talk Is Jericho, Jon Moxley revealed that AEW did not play into his decision to leave WWE at all. He was simply tired of their way of doing business and creative structure. Therefore, he had to go no matter if he was the only pro wrestler left on the indies.

“People are really going to get into this everybody wants the Monday Night Wars back and everybody’s gonna want this big Monday Night War between AEW and WWE. My leaving WWE exists outside of that.”

WWE ran Dean Ambrose around while he tried to get scripts changed all the time. This fact is why he was so tried that he didn’t even bat an eye when WWE handed him a script that took a shot at Roman Reigns’ leukemia.

Hopefully, WWE will change things creatively because we want the best for all pro wrestling as does Mox. However, Jon Moxley’s story is just one of many. Thankfully, he was able to get out so he can pursue his passion once again.