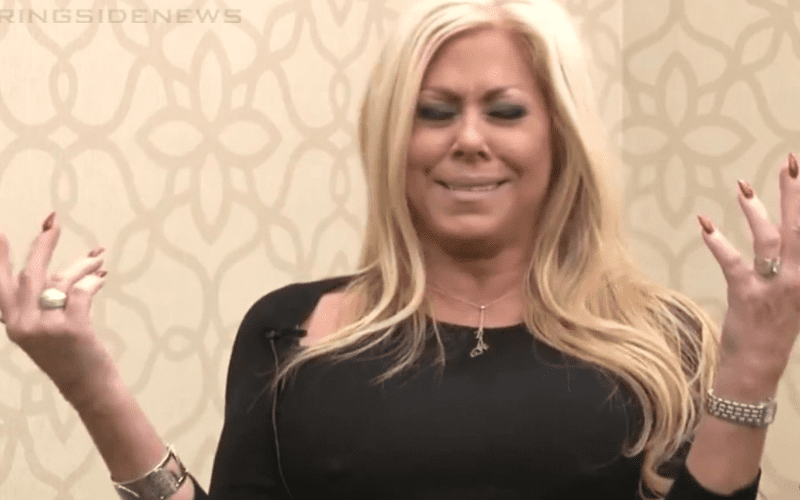 Terri Runnels was arrested today for having a gun at an airport. Details were not revealed as to why she was packing heat at an airport, but that is not allowed.

She was incarcerated after being arrested at around 7:30 this morning, but now it appears she is free once again. Terri posted a $2,000 surety bond on Wednesday afternoon.

It is good that she’s out, but Runnels could still be facing some problems. If convicted, that charge could land a max $5,000 fine and five years in jail.

Hopefully, she has a good enough reason or attorney to explain why she had a Glock at the airport. We will keep you posted if any more information is made known in this on-going story.