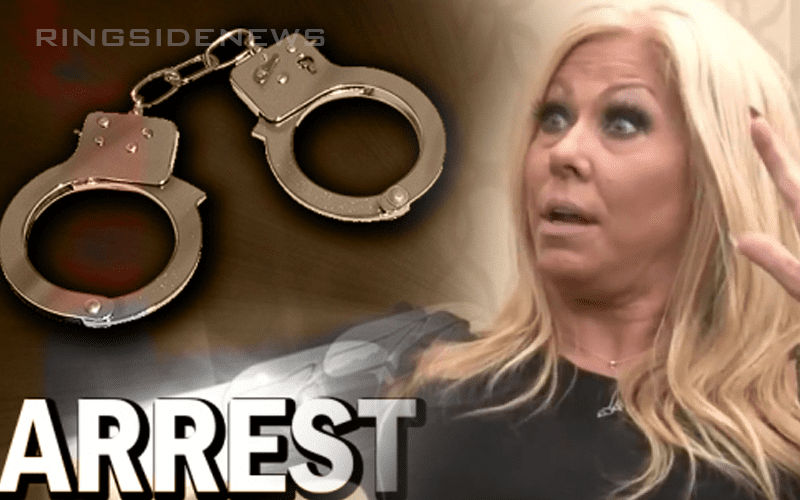 Dustin Rhodes recently saw a huge resurgence in his name recently as thousands of people Googled him to see what he and his brother Cody were able to do at AEW Double Or Nothing. Dustin’s ex-wife Terri Runnels is also making headlines, but they’re not too good.

TMZ reports that Terri Runnels was arrested in Florida today after officials say she brought a gun to the airport. Guns are not allowed at airports and for very good reason.

The 52-year-old former WWE Superstar was arrested by Tampa International Airport Police at 7:32 AM. She was charged with “carrying a concealed firearm” which is a class 3 felony.

This is not good news for Terri Runnels because if convicted she could face up to five years behind bars and up to $5,000 in fines. She was taken to jail and has yet to pay a bond amount of $2,000.

This story is still developing so there was no reason given as to why Terri would have brought heat to the airport. We will keep you posted as soon as we receive any updates right here at Ringside News.