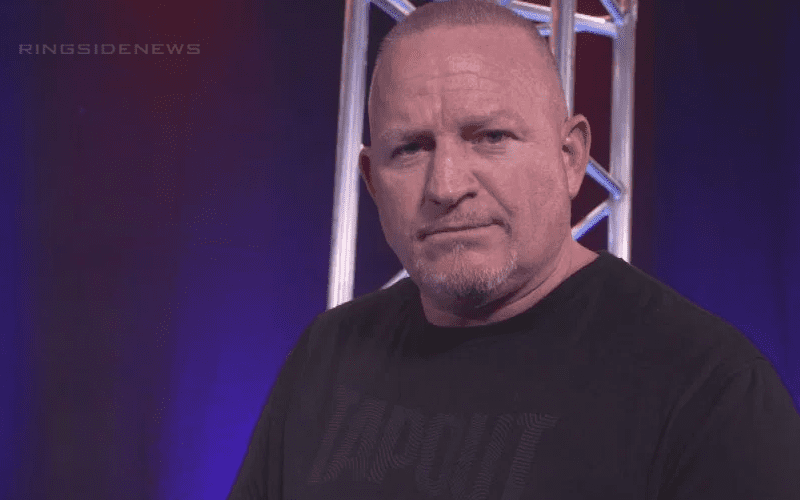 Road Dogg quit his role as Co-Head Writer of SmackDown Live shortly after WrestleMania 35. He took some time off after that to figure out a new role in the company.

It is reported that Road Dogg is now working with NXT, but his role with WWE’s developmental brand is still a matter of question.

Brad Shepard said on Oh, You Didn’t Know that fans aren’t the only ones who are unsure about what Road Dogg is doing. Because there are also those in the company who don’t have any idea about what is going on.

“There’s still some mystery surrounding Road Dogg’s role in NXT after quitting his lead creative role on SmackDown. The only thing that I was told is that he is indeed ‘one of Paul’s protected buddies’ as it was put. It’s kinda interesting. It’s a difficult job and internally not everybody knows what he is doing, but he is working with Paul in the NXT brand.”

Perhaps things will be cleared up as to exactly what Road Dogg is up to at the WWE Performance Center. There are several roles he could play in NXT, but apparently, as long as he sticks close to Triple H he still has a solid position with WWE.