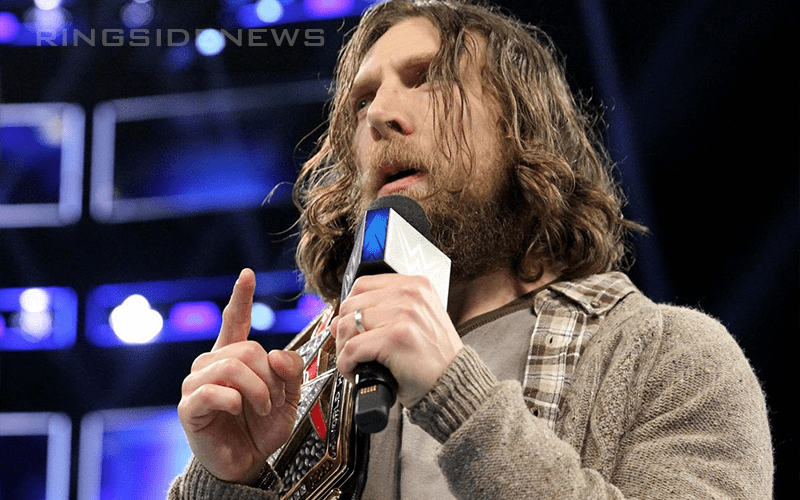 Daniel Bryan is incredibly passionate about pro wrestling. He loves it and that is obvious as he fought so hard just to come back after WWE retired him. The real question is how long he wants to keep wrestling.

While speaking with Sports Illustrated, Daniel Bryan revealed that he doesn’t want to wrestle for any set amount of time. Because he never wants to stop wrestling until he is no longer able to do so even if that means he won’t have long left after his final match.

Hopefully, Daniel Bryan has a very long time until he has to stop wrestling. Because if he has his way he will be wrestling until pretty much the end.