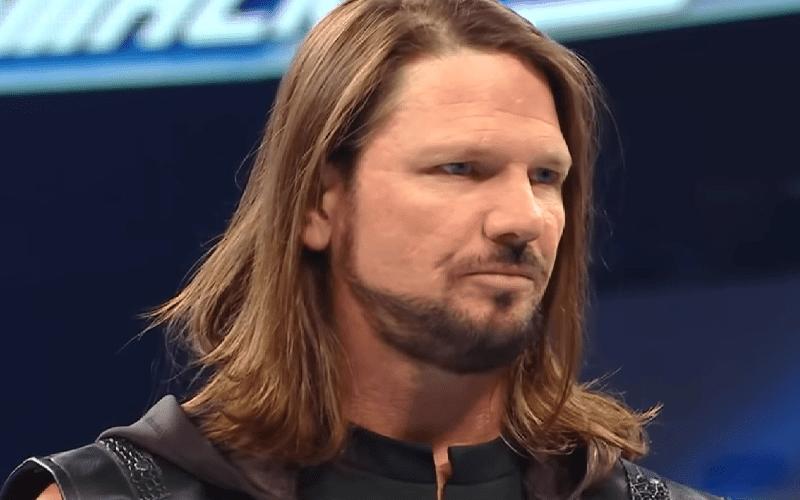 WWE can be a pretty rough place to work, especially for Superstars. Because they have ridiculous travel schedules and when they show up to work it usually involves taking bumps in the ring. This week on RAW, WWE confirmed that AJ Styles is injured.

AJ Styles was set to take part in a fatal four-way match to determine the new #1 contender for Seth Rollins’ Universal Title. The winner of that match will get a spot to face Rollins in Saudi Arabia at the Super ShowDown event, but Styles lost that opportunity this week.

WWE confirmed during RAW that AJ Styles is injured. They did not specify what his injury is, but he was pulled from the fatal four-way #1 contender match. Baron Corbin was put in Styles’ place which is a real shocker as well.

Later on, Styles admitted that he felt a pop in his lower back at Money In The Bank and he needs to have some tests before he can figure out how bad it is. Then Baron Corbin jumped him to prove that this was all a work.

It should also be noted that it appears Styles will have a little break from the road so maybe this is a part of that.