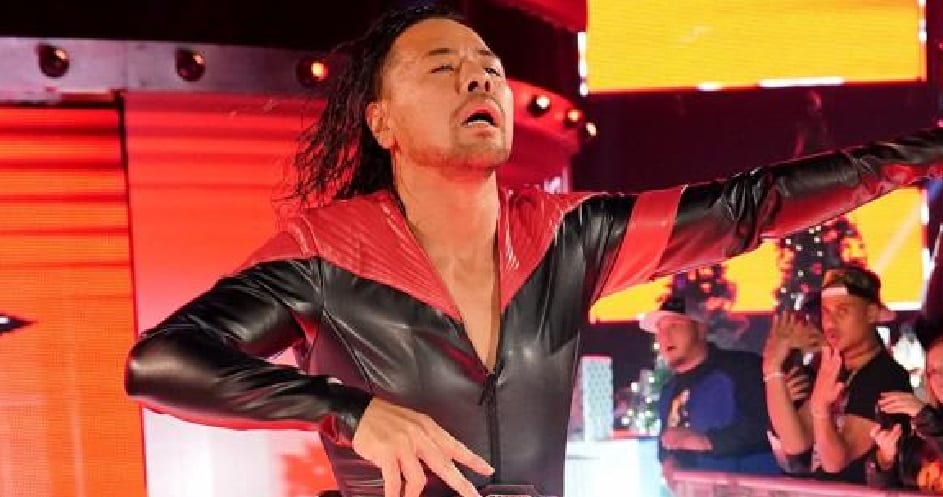 One man who many feel has been hard done by in the last year or so is Shinsuke Nakamura. After challenging AJ Styles for the WWE Championship on numerous occasions and failing, The King of Strong Style has been gradually falling down the card.

That’s no fault of his own, either, as it just seems like they’ve been losing their trust in him as a top guy. Now, given the current landscape of professional wrestling, it should come as no surprise for fans to learn that there’s a lot of fantasy booking going on out there.

Nakamura has ties to several of the guys in All Elite Wrestling, and as we all know, he also has a glittering past with New Japan Pro Wrestling.

Social media interactions between friends isn’t exactly something new or startling, but when you’re a pro wrestling fan, it’s easy to read into absolutely everything.

Shinsuke Nakamura and Shawn Spears (formerly known as Tye Dillinger) are well known to be close friends, but the sheer fact that they’re members of ‘rival’ promotions will ensure fans are talking for days about the possibility of Shinsuke making the jump over to AEW.

We all know that Nakamura probably has a long contract with WWE of some description, but the fact that so many guys and girls are being linked with AEW now shows you that these guys are serious.

Will it happen? We’d say it’s still 50/50 either way, but that’s still an exciting prospect when you think about it.