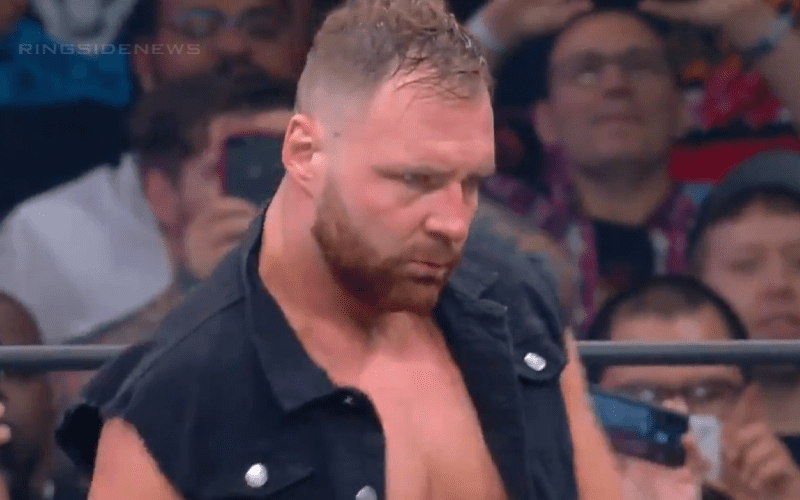 We already knew that Jon Moxley’s time outside of WWE was probably going to be incredibly exciting, but few could’ve anticipated he’d make this much of an impact so quickly

Moxley, formerly known as Dean Ambrose in WWE, made his debut for All Elite Wrestling on Saturday night as most of us now know. In addition to that Tony Khan confirmed Jon would be able to take certain bookings if he so desired.

Now, it has been revealed that Moxley will be taking on a very different challenge in the next few weeks – as he prepares to make his presence felt in New Japan Pro Wrestling.

Jon was confirmed as the man who has been ‘stalking’ Juice Robinson, which seems to indicate that he’ll be going after the former NXT stand-out.

Many fans were questioning how much of a relationship AEW was going to be having with New Japan moving forward, but now, the confirmation has come through that they’l be more than happy to allow performers to compete for both.

There are still many questions surrounding Jon’s future as well as the future of AEW as a whole, but right now, it’s hard to deny that this is one of the most exciting periods for professional wrestling in a long time.

How will WWE respond on Monday Night RAW? One thing is for sure: it’ll be interesting to find out, and in a weird way, this could actually wind up boosting their ratings for a week or two.