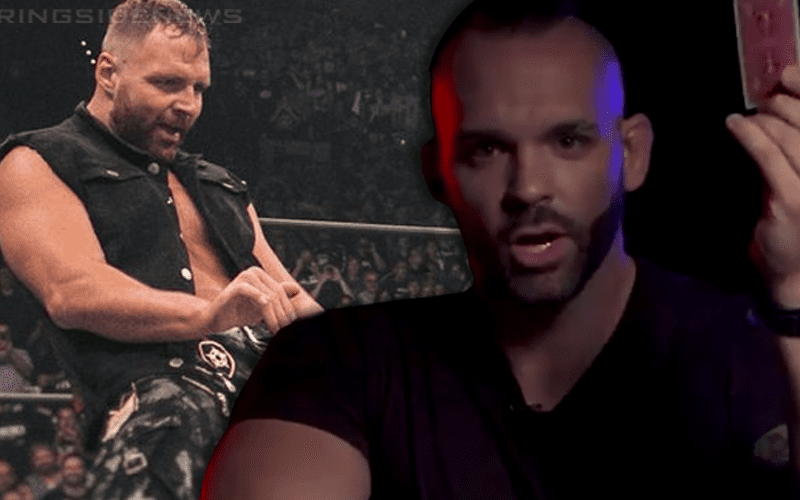 Shawn Spears is no longer Tye Dillinger anymore just like Jon Moxley is no longer Dean Ambrose. They dropped their WWE names and a lot of other baggage when leaving Vince McMahon’s company and they are now both with AEW.

Spears made an announcement regarding his participation in the Casino Royale before Double Or Nothing, but Moxley was kept as a big surprise. It was still great to see him as Spears opened up about having the former WWE Champion in AEW.

Not only did Shawn Spears see Jon Moxley make an AEW debut, but his persona was vastly different as he was finally able to break out of his shell that fans including Spears have been waiting to see for a long time.

AEW has a lot of momentum and hopefully, they will be able to maintain that. With a television show coming up later this year on TNT it will give everyone involved including Shawn Spears and Jon Moxley plenty of opportunities to make even more headlines which is something we are counting on.