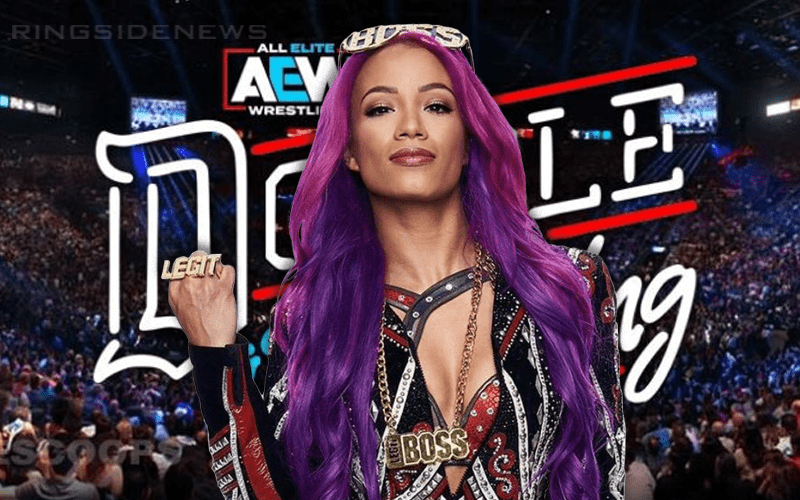 AEW Double Or Nothing is in the books and it was a success for anyone who caught the show. The card was pretty much perfect and should stand as an intimidating benchmark to follow.

If you’d like to see our full results you can click to get full details from the event.

Banks tweeted out something about Awesome Kong and then said: “Congratulations ladies! I’m so excited for women’s wrestling!”

Sasha Banks obviously loves wrestling so hopefully, this will eventually see her return to the ring. In the meantime it seems like we’ll just have to wait until the WWE machine is ready to use her again or she wants to come back.

Then Sasha Banks also retweeted an older tweet from March 10th that clears up what she meant by that previously ambiguous tweet.