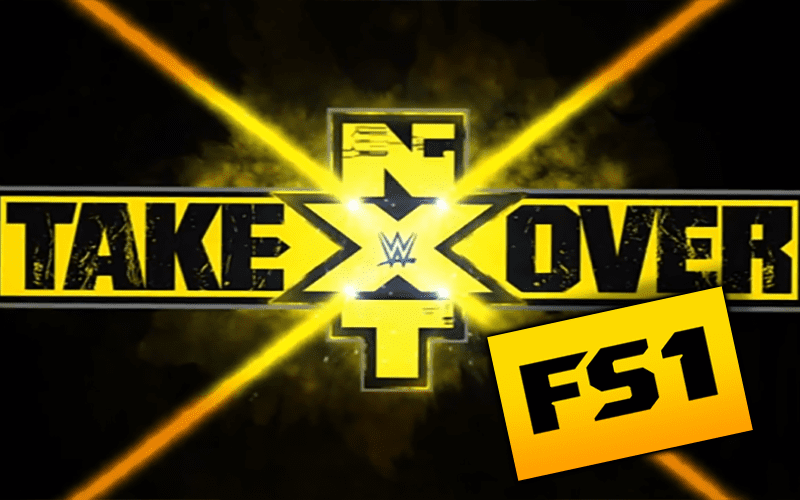 WWE’s new deal with Fox is likely to bring some changes to the company. They could be gearing up for a lot of exciting things to bring in new fan interest. However, it doesn’t seem NXT will be a part of that plan.

NXT is consistently one of the most-watched shows on the WWE Network, but after UFC left Fox it created a big hole to fill in their programming. Therefore, the thought was out there that NXT could find its way onto FS1.

Bryan Alvarez said on Wrestling Observer Live that there is simply nothing to the rumors that NXT is leaving the WWE Network for FS1.

You can never say never in pro wrestling or television, but it certainly seems like seeing NXT on FS1 is a long shot. It isn’t part of the deal right now and apparently, it hasn’t even been discussed.

Triple H has hinted about adding some programming to FS1 in the past, but the upcoming WWE sports news show on FS1 seems to be the only thing happening right now.