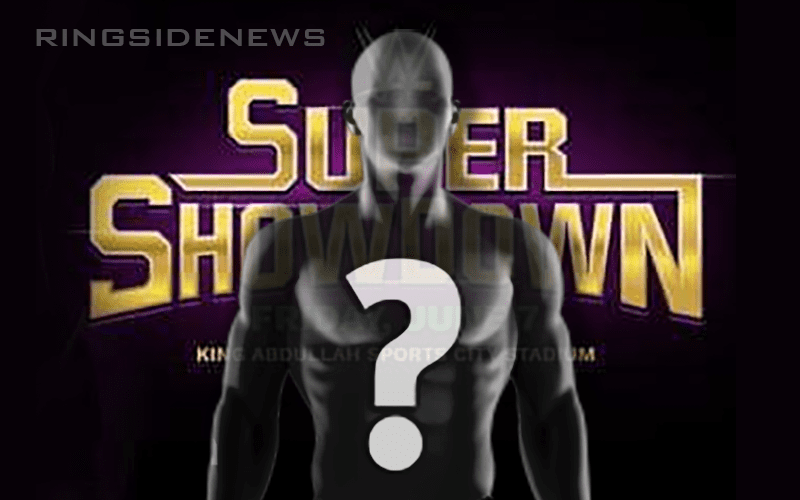 WWE Super ShowDown will take place on June 7th in Jeddah, Saudi Arabia. Now we know who Kofi Kingston will be facing at the big show.

If you would like our complete results for SmackDown Live you can click here for that coverage.

Dolph Ziggler returned to SmackDown Live in surprising fashion this week on the blue brand’s show. He attacked Kofi Kingston in a brutal attack. Later on, he returned to explain himself while he said that Kofi’s push should have been his.