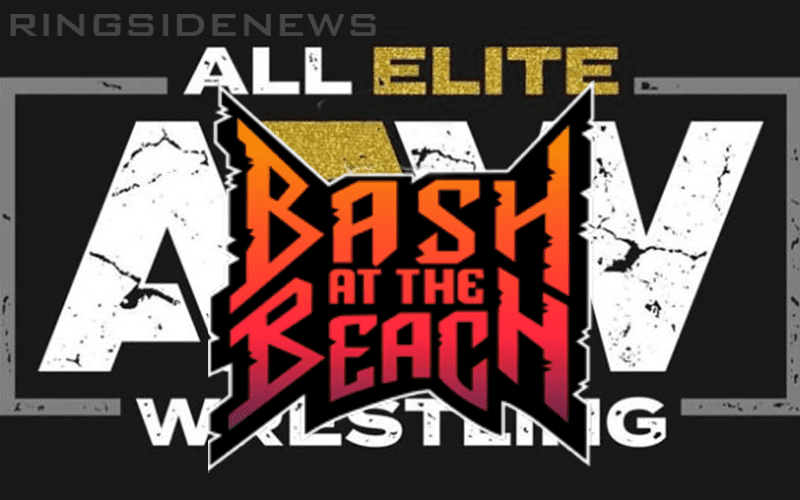 AEW has some very big plans, but one of those possible aspects might need to change. Because Cody Rhodes tried to trademark a famous event name, but it didn’t work.

PW Insider reports that Cody Rhodes’ attempt to trademark “Bash At The Beach” has failed. The USPTO said there is a “likelihood of confusion with WWE’s registered ‘The Bash’ trademark.”

What is very interesting is the fact that WWE hasn’t held a “The Bash” pay-per-view since 2008. Also, “The Bash” was a shortened version of Great American Bash and not “At The Beach.” Regardless, it looks like AEW can still hold a pay-per-view at a beach, they just can’t call it a bash.

Cody’s attempt to trademark Dusty Rhodes’ name was also blocked because of the likelihood that it would be confused with his own brother’s name, Dustin Rhodes.