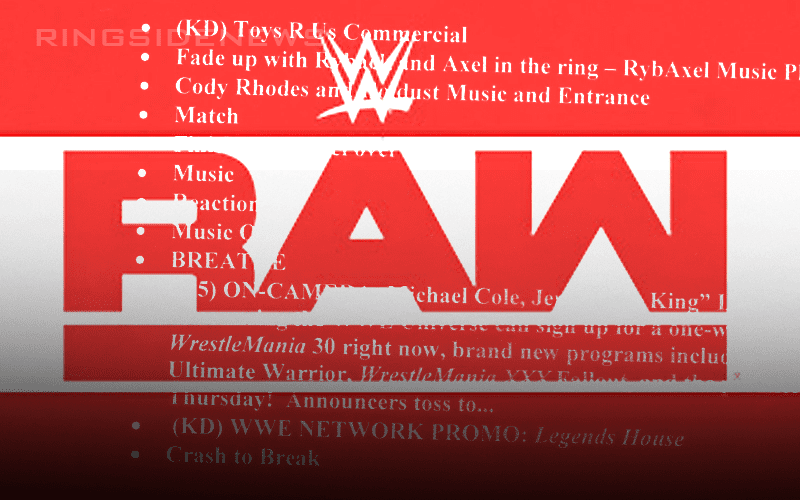 WWE has a lot of moving pieces and it might be a good idea to make sure that everything fits together. This is why they are hiring someone to make sure of that.

We previously reported that WWE was on the search to hire a continuity supervisor. This person would need to have an extensive knowledge of WWE’s stories and know what is going on within all facets of the WWE Universe so things make sense.

Mike Johnson noted on PW Insider Elite Audio that WWE is still on the search for a continuity supervisor. In fact, they might not have even really started the search quite yet.

WWE has a lot of ideas floating around, but they might not match up with history. Therefore, someone who has a mind for what they’ve already done could be very useful.

Hopefully, whoever gets the gig of continuity supervisor won’t be ignored backstage despite Vince McMahon’s ever-changing creative direction.