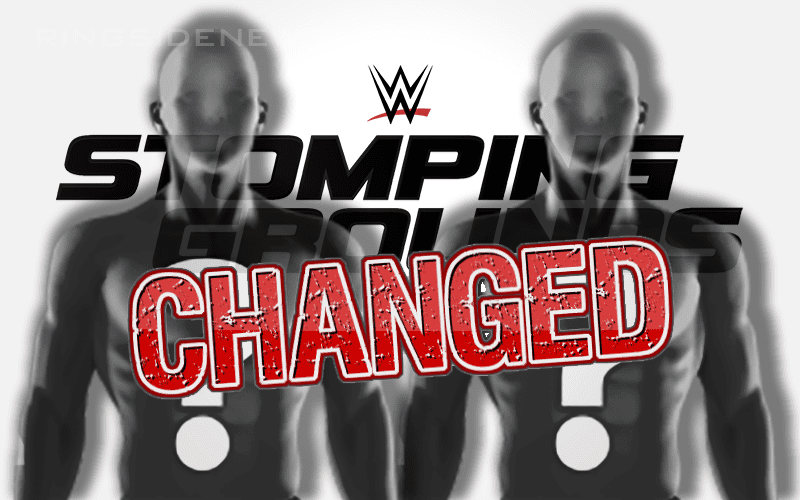 WWE had a change of plans in regards to one of the matches for the upcoming Stomping Grounds event.

Originally, Roman Reigns was scheduled to face Randy Orton in one-on-one action but that match has been called off. Roman will now be facing Drew McIntyre instead.

Below are the advertised matches for the show.

WWE Stomping Ground will take place on June 23 from the Tacoma Dome in Tacoma, WA.