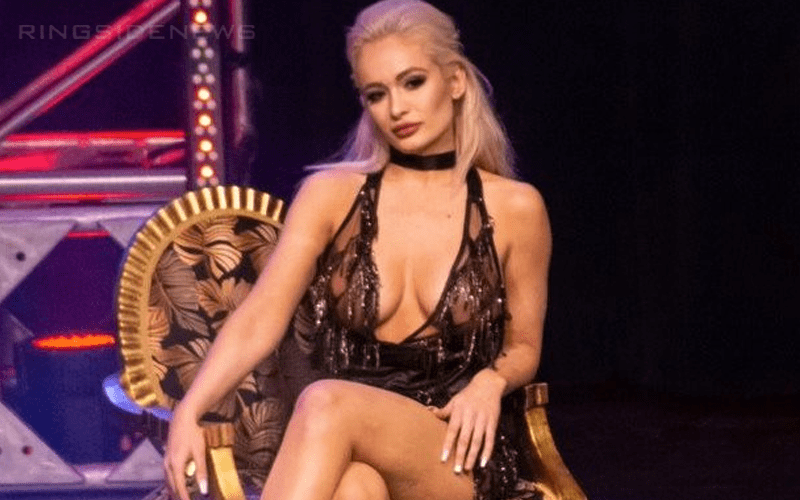 Impact Wrestling could be losing Scarlett Bordeaux or at least she wants out of her contract. Now the length of that contract is a matter of contention.

Bordeaux’s contract is said to be over in the Summer of this year according to her. However, PW Insider reports that sources from Impact Wrestling are saying they have her locked into contract for much longer than that.

It is reported that Scarlett Bordeaux is actually under a multi-year Impact Wrestling contract. That is a huge difference.

There is no word on whether Impact Wrestling will actually release Scarlett from her contract, but it looks like they have a much bigger reason to keep her around now if she’s actually inked into a multi-year contract.