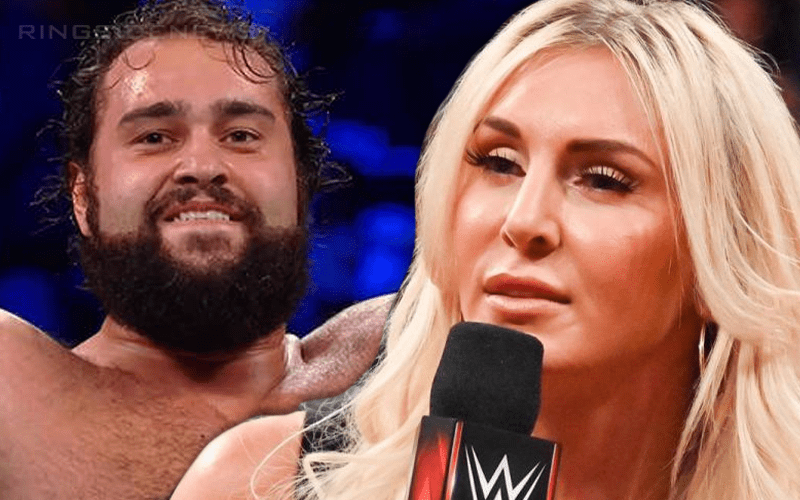 Rusev might not be the happiest person in WWE right now. He feels overlooked and he’s not the only one. However, he still watches the show.

Lana also seems to have a bone to pick as well. To be honest, we’re not sure who she’s mad at after revealing that WWE has jacked 10 stories from her this year alone that she pitched for herself.

Charlotte Flair recently won the SmackDown Women’s Title before losing it right back. No matter how short the title reign might have been it still counted as her 9th title in WWE. This is a stat that Rusev would love to have so he commented on Flair’s achievement and asked for some tutoring.

Wow when it’s all said and done @MsCharlotteWWE will be 35 time world champ!!! The greatest superstar in the history of superstars. Teach me

Yes, this was a totally sarcastic message from Rusev to Charlotte Flair, but it might have included a bit of honesty. Rusev certainly seems like he could use some pointers because WWE hasn’t shown him nearly the love that Flair receives.

Charlotte had her own reply and it was rather brutal too.

First, win one, then I’ll show you what I can.

It looks like Charlotte Flair’s Master Class could soon be in session for Rusev.