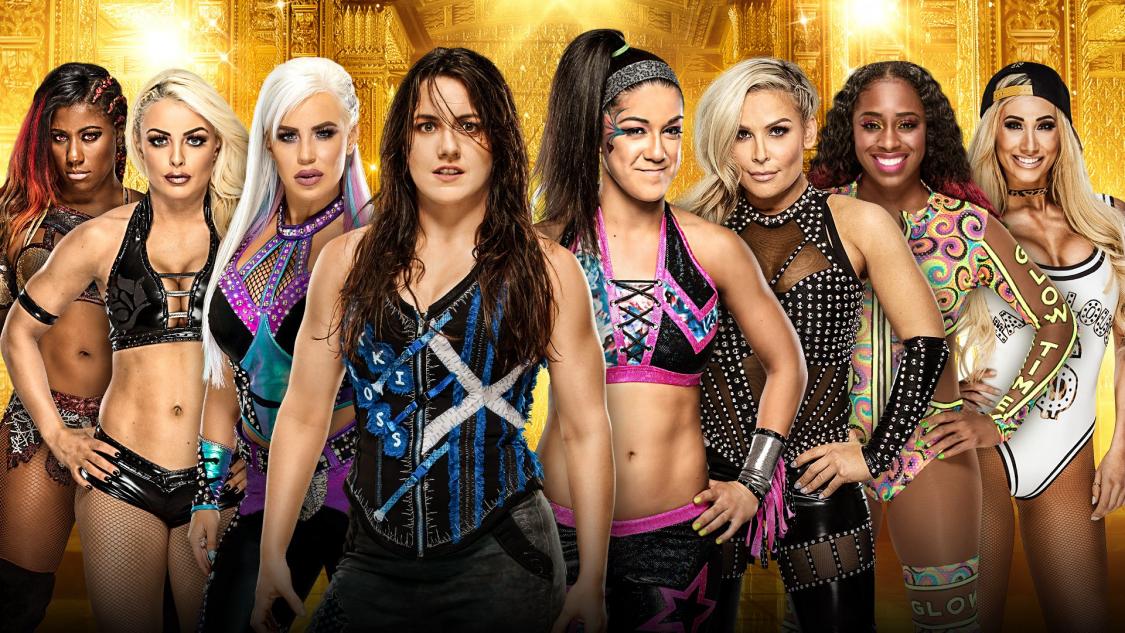 Money In The Bank needs to be a powerful, well put together event, if anything, because AEW’s first show is on the 25th and they need to give them a high bar.

Dave Meltzer was discussing the women’s Money In The Bank ladder match during Wrestling Observer Radio when it was mentioned that the women in the upcoming match didn’t work Friday’s house shows.

They were flown back to the USA so they could practice the match. This might have been why WWE needed to announce Nikki Cross as a replacement on Thursday so they knew what they were doing.

“On Friday none of them worked any house shows. They all flew home early so that tells me that they were going home to practice this thing. So now they had a couple days of practice.”

WWE has allowed their women to rehearse the Money In The Bank ladder match in the past. However, this year could be different. Because Alexa Bliss was factored into the match and now she’s not able to compete.

The addition of Nikki Cross could be interesting because she is capable of anything in the ring. WWE obviously wanted to ensure that the women were not only healthy for the big match, but they also had a clear creative direction about what is going to happen. Hopefully, this planning pays off.